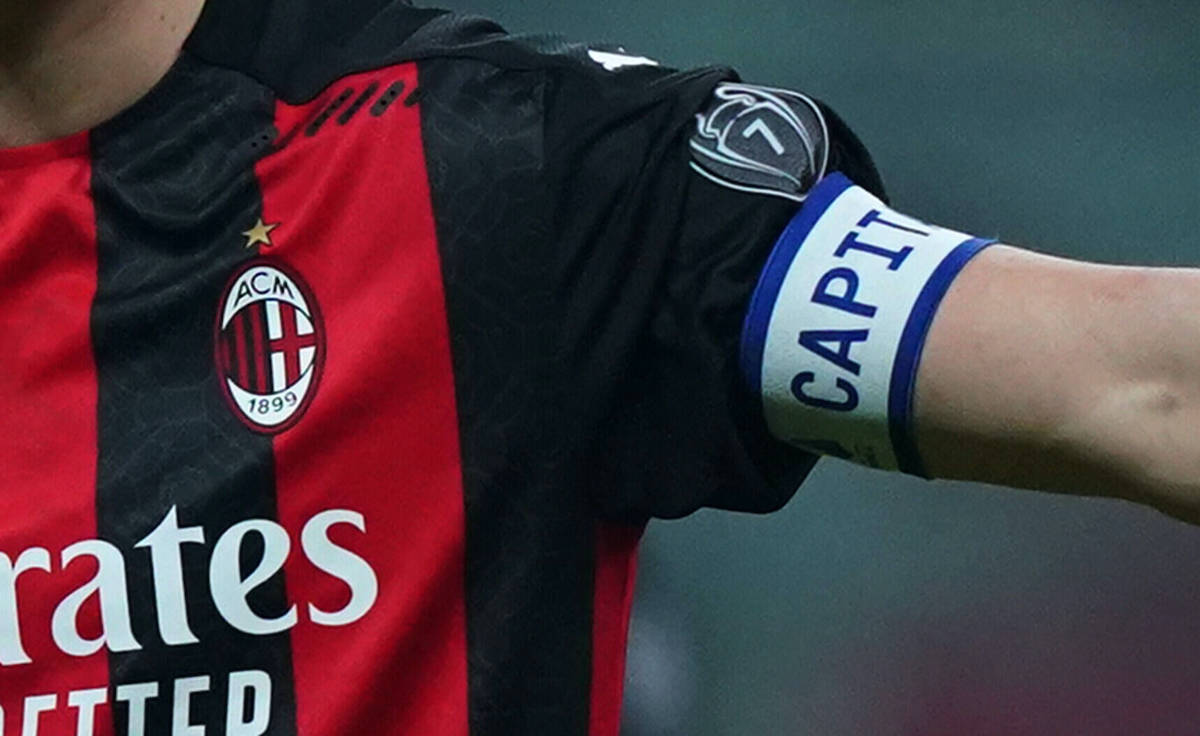 There is a lot to be decided regarding the leadership hierarchies at AC Milan and Simon Kjaer’s name continues to be mentioned.

According to the latest from Tuttosport (via MilanNews), Kjaer is one of the candidates to become the new vice-captain after Gianluigi Donnarumma’s departure, as the goalkeeper previously held that title but now seems set for a move to Paris Saint-Germain.

The paper adds that the Danish defender is battling with Zlatan Ibrahimovic and Davide Calabria for the role of deputy to the armband, however this is of course provided that Alessio Romagnoli stays at the club and/or is not stripped of the captaincy. It is likely to all become clearer in the coming weeks.