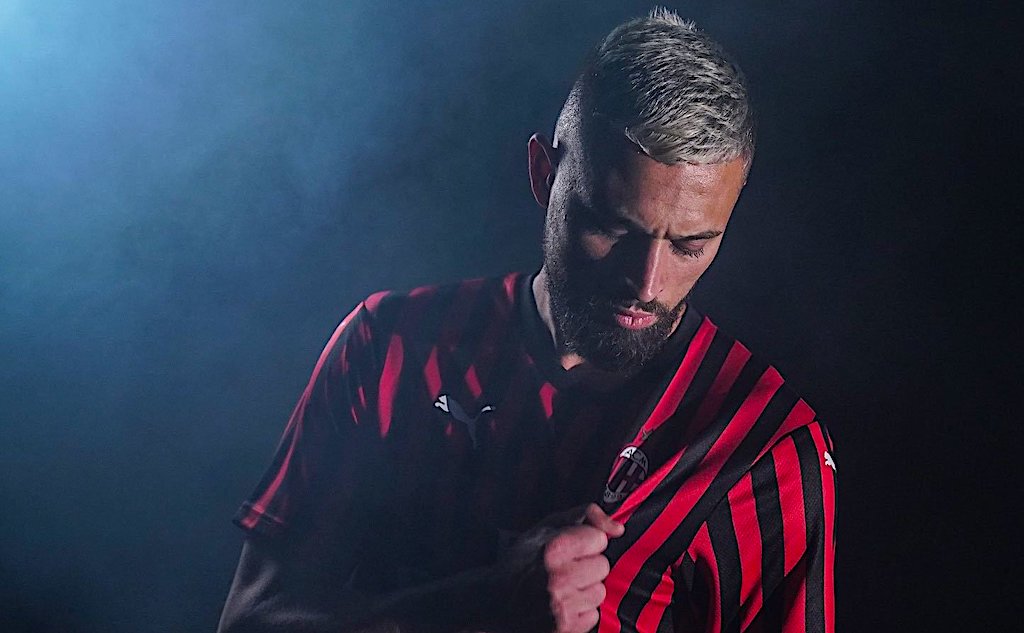 Simon Kjaer’s arrival has pushed two defenders towards an AC Milan exit in the upcoming mercato, according to a report.

The club confirmed on Wednesday that they have exercised their option to buy Kjaer, which is widely reported to be for a fee of €3.5m. The news was revealed on the official website.

Kjaer has signed a two-year deal with the Rossoneri which will see him remain at the club until the end of the 2021-22 season.

According to Tuttosport (via Calciomercato.com) on Wednesday, Kjaer’s arrival could spell bad news for two of the Rossoneri’s other centre-backs in Mateo Musacchio and Leo Duarte.

The latter only arrived from Flamengo last summer but has suffered constant injury problems, while the former has slipped down the pecking order in recent months, so offers will be considered for both.

Musacchio’s agent gave a lengthy interview earlier in the year during which he expressed frustration at the Rossoneri’s treatment of his client.