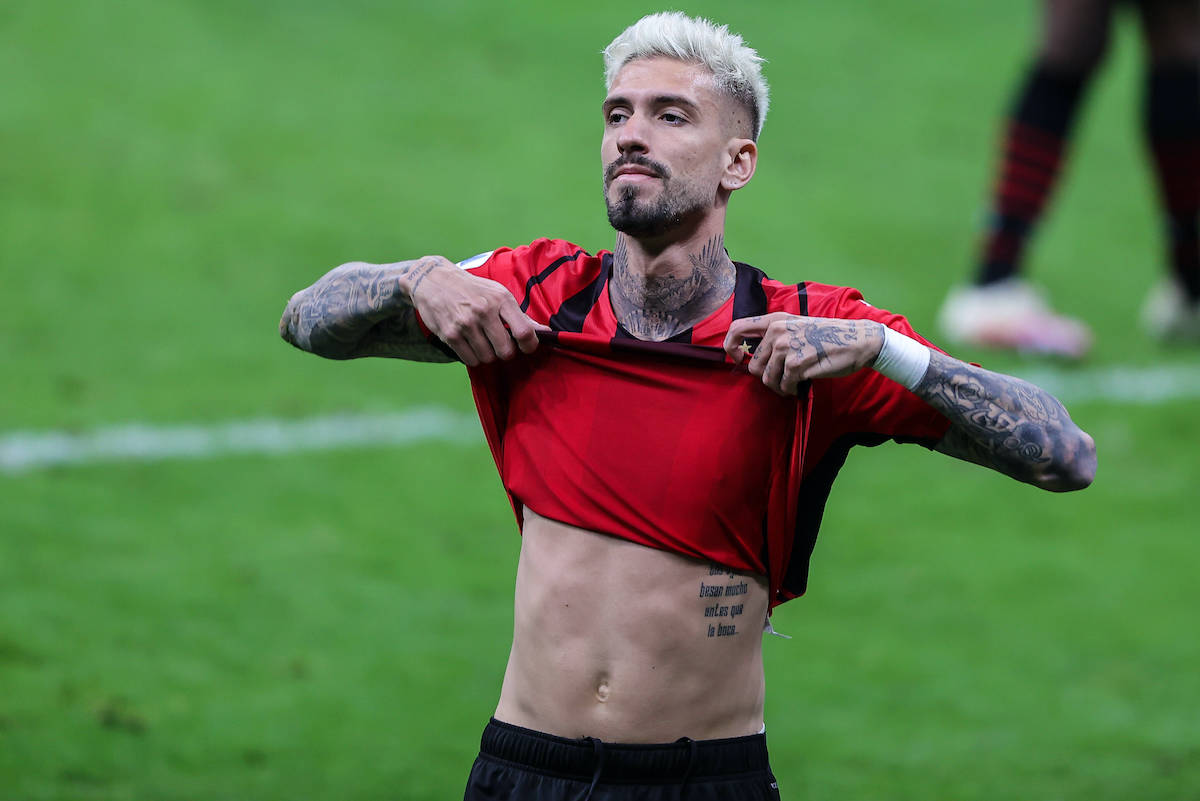 AC Milan still have a chance of offloading Samu Castillejo before the transfer window is closed, according to the latest reports.

According to Tuttosport (via MilanLive) it seems there is a distinct chance that Milan will sell Castillejo to the highest bidder between now and August 31 and a LaLiga club are preparing an offer. Getafe are the club who are keen on signing the right winger, and in recent weeks they tested the ground regarding the 26-year-old.

Now, the Madrid-based club are about to collect a large sum from the possible sale of full-back Marc Cucurella to Premier League side Brighton, who are ready to invest the €18m release clause to secure the left-sided player. Cucurella’s farewell would thus guarantee the possibility for Getafe to move for Castillejo in the next few days and produce the offer of €8m that the Rossoneri want to avoid a loss.

If Castillejo were to really leave, the management could also think of another signing to replace him on the right side.

READ MORE: Maignan needed just one game to set a record – his Milan debut was splendid