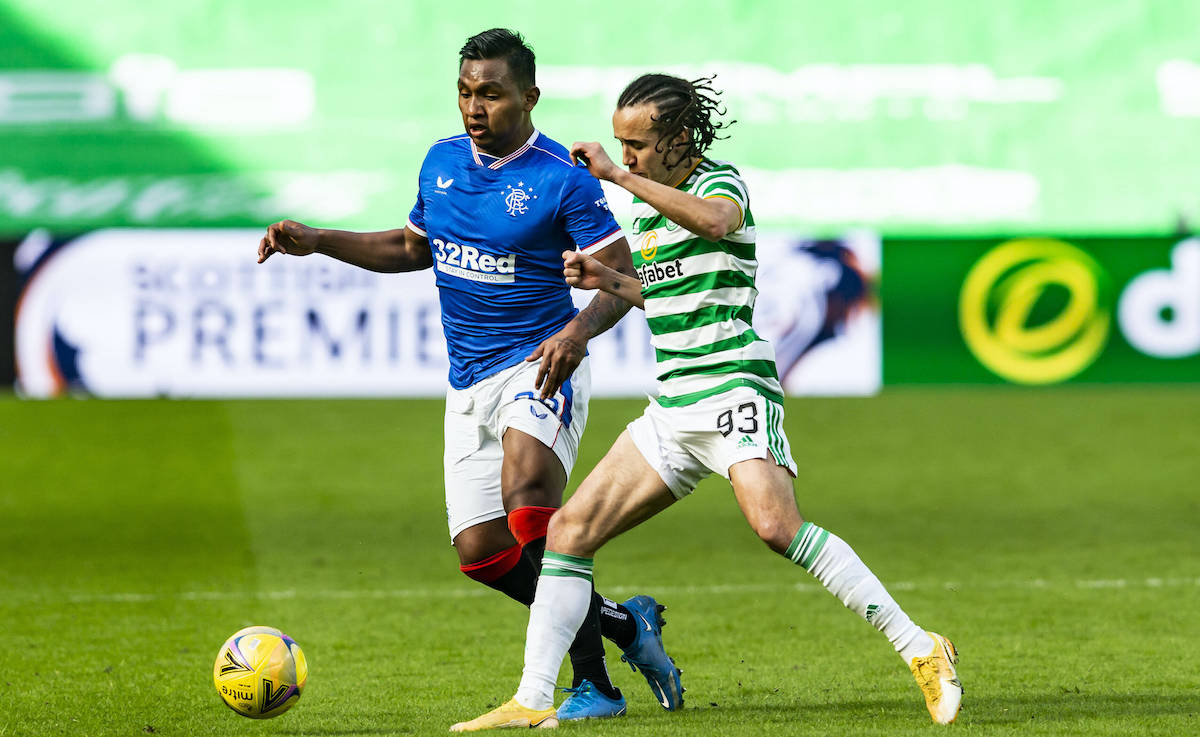 Tuttosport: Laxalt’s time at Milan coming to an end as Celtic intend to sign him permanently

AC Milan look set to be able to cash in on the sale of left-back Diego Laxalt as Celtic want to keep him beyond the end of the season, a report claims.

In the closing hours of the last summer transfer window, Celtic signed Laxalt from Milan on a season-long loan. Since then he has become important player for the Glasgow side, making 24 appearances across all competitions.

According to what is being reported by Tuttosport this morning (via SpazioMilan), Celtic intends to keep Laxalt past his loan spell as they have been suitably impressed by his performances despite his side’s struggles so far this term.

It seems therefore that Laxalt’s difficult adventure with Milan is set to end after three years, having never really hit the ground running since his arrival from Genoa after the 2018 World Cup and after last season’s loan spell at Torino which was cut short in January.