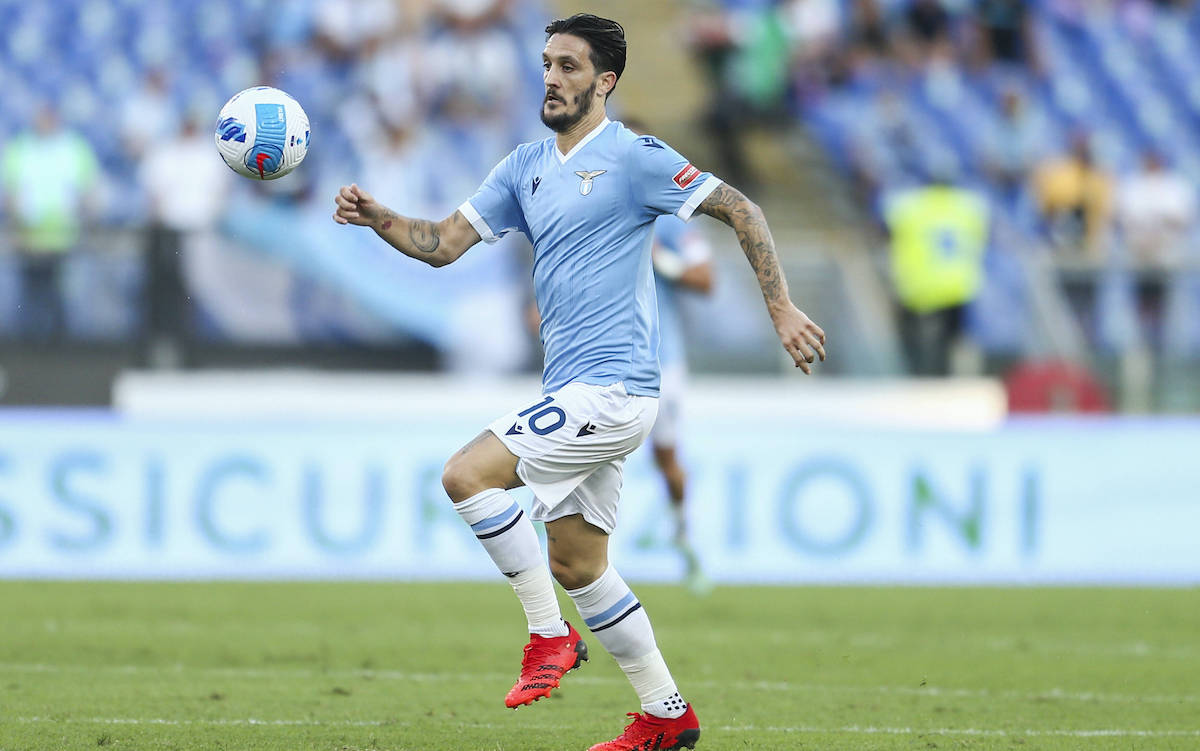 Luis Alberto wanted to join AC Milan from Lazio over the summer but the high demands of the capital club meant a deal never materialised, a report claims.

According to this morning’s edition of Tuttosport (via MilanLive), Luis Alberto was among the attacking midfielders that Milan were interested in during the summer window. At the beginning of the summer there seems to be an opening as relations between the Spaniard and the Aquile seemed strained.

The 28-year-old wanted a change of scenery and would have liked a move to the Rossoneri, even telling team-mates he wanted the move. He arrived at the Biancoceleste’s training camp a few days late, which angered the club and their president Claudio Lotito.

The newspaper explains that Milan enquired about signing Alberto but negotiations never started, because Lotito – annoyed by the attitude of his player – set an asking price of €50m which effectively instantly ended the pursuit. On Sunday, Milan will meet the former Liverpool man as an opponent.