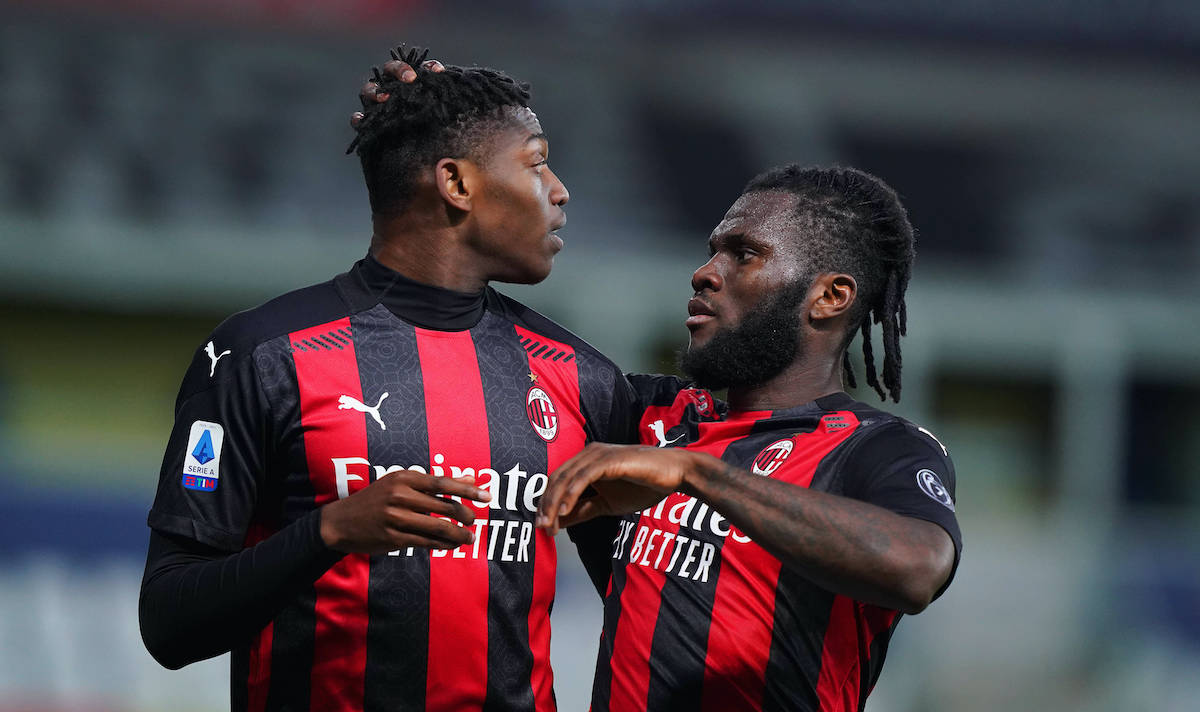 Tuttosport: Leao breaks his drought – another chance on the horizon with Pioli expecting answers

Rafael Leao ended his four-month goal drought on Saturday against Parma, and now the management expect him to keep up the positive signs.

According to the latest from Tuttosport (via MilanNews), it seems as though Zlatan Ibrahimovic will get at least a one-game ban for his comments to referee Fabio Maresca that earned him a red card, so the Portuguese forward could be fielded as the striker against Genoa with Mario Mandzukic still not at his best.

With 6 goals and 5 assists in 23 games (18 as a starter), Leao’s season has certainly not been bad considering he is only 21 years of age and is continuing to adapt to the league. However, as the paper points out, numbers are not everything because Rafa has disappointed too many times, giving the feeling of being almost lost.

The former Lille man does not lack talent but so far he has not been able to fully exploit it for a long period of time, so consistency is key beginning on Sunday. Against Genoa he could have an important chance, replacing his friend Ibrahimovic, but Pioli expects important answers.