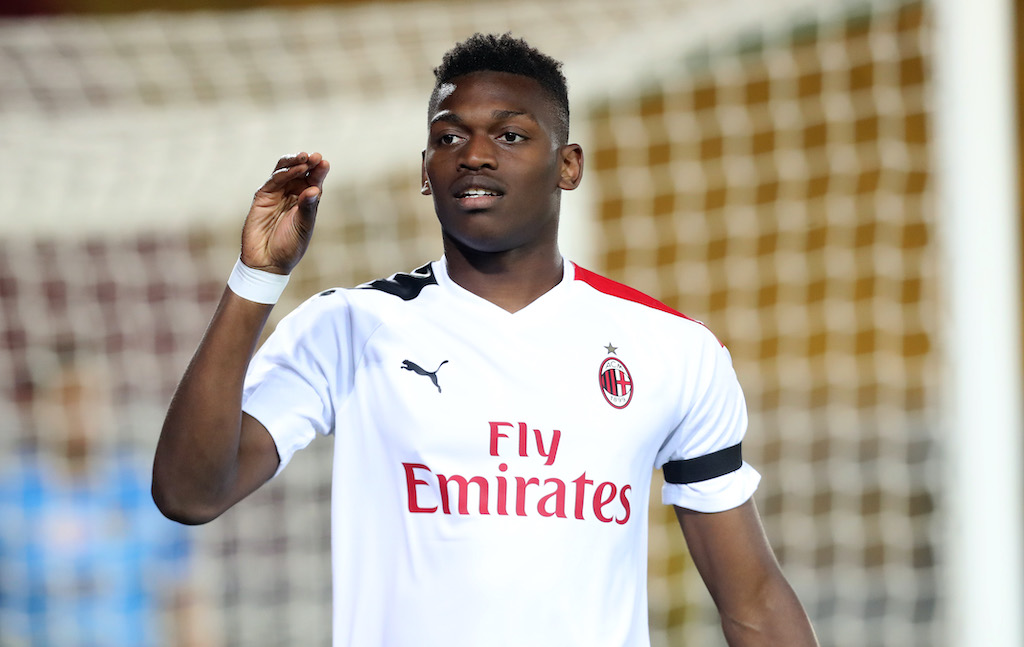 Tuttosport: Leao is at a crossroads – Milan expect more consistency from the forward

Rafael Leao’s season has had many ups and downs, which is normal for a young player who comes to Italy from abroad.

As Tuttosport notes on Monday (via MilanNews), next season is the real test for Leao as the club expect much more from him on a more consistent basis given the money they paid Lille to sign the 21-year-old.

The paper adds that for Leao it will have to be the season of consecration, otherwise his adventure in the Rossoneri shirt is destined to end. Since Ibrahimovic joined in January, a good feeling has been created between the two and many were convinced that Leao could benefit from playing up front with the Swede, but it was Ante Rebic who instead exploded.

The Portuguese starlet was limited to appearances off the bench and Pioli continued to ask for more in the media, but he scored four goals after the resumption of Serie A which provided encouraging signs.

It is undeniable that the quality is there, now it’s up to Leao to show it more frequently and continuously.