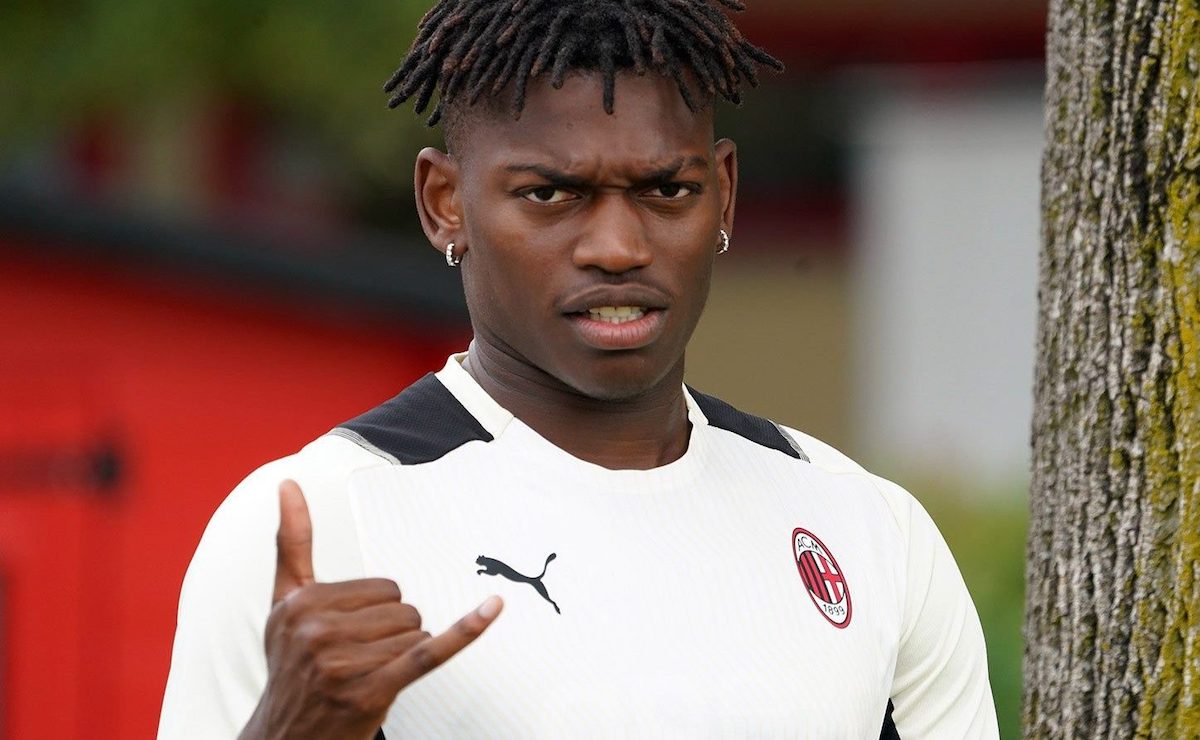 If AC Milan are to win and keep their Champions League hopes alive, they will need another top performance from Rafael Leao.

This morning’s edition of Tuttosport (via MilanNews) writes how Leao has shown some very positive signs in the early part of the campaign having been called upon to build on his first two seasons at the club during which we saw glimpses of brilliance but a lack of consistency.

This game will carry an extra meaning for Leao too as it is a Lusitanian derby of sorts for him, with the winger having come through the academy at Sporting CP. He scored his first and only goal in the Portuguese league against Porto when he was 18, then he continued his career elsewhere: first in France, then in Italy.

Leao shone against Liverpool and Atletico Madrid despite the defeats, registering an assist in the first game and a goal in the second, but this is a must-win game for the Rossoneri now and Leao wants to be a big factor again.