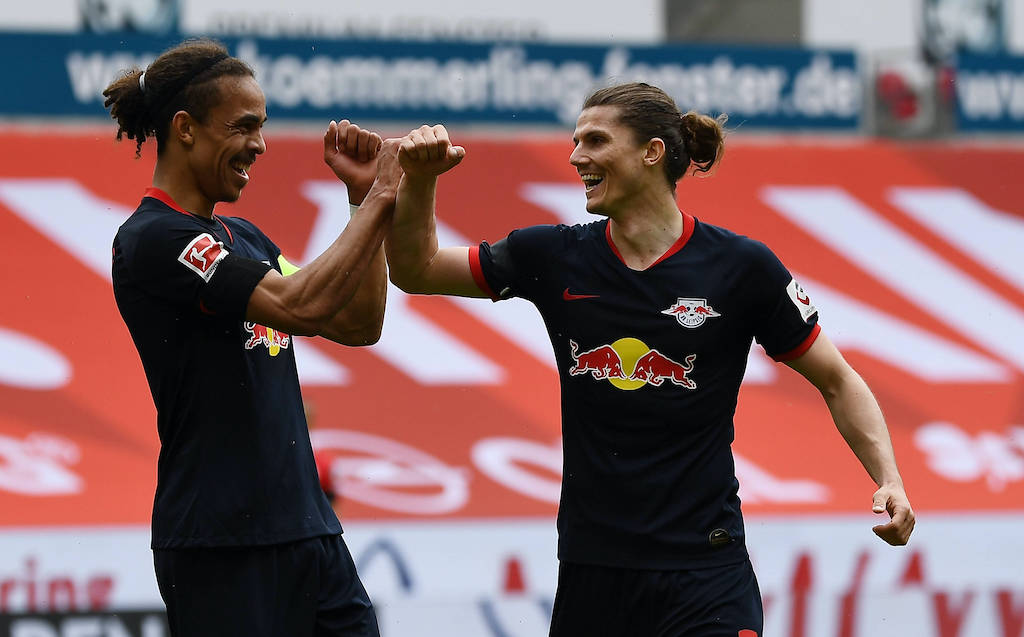 RB Leipzig have set a high asking price for star midfielder Marcel Sabitzer amid links with a move to AC Milan, a report claims.

On Saturday, agent Gaetano Di Caro – part of Gdc Sport Management – was asked about Rangnick’s potential influence at Milan. Among other things, he stated that the German has requested Marcel Sabitzer ahead of next season.

According to Monday’s edition of Tuttosport (via MilanNews), Milan are indeed keen on the idea of a move for Sabitzer, who scored a wonderful goal in Leipzig’s 5-0 hammering of Mainz on Sunday.

However, the newspaper adds that it is very difficult to imagine him leaving the Bundesliga side in the upcoming window, in large part due to the fact that they are demanding any €35million for his services.

Premier League duo Arsenal and Spurs continue to be linked with the 26-year-old Austria international and would probably be in a better position to pay such a fee.