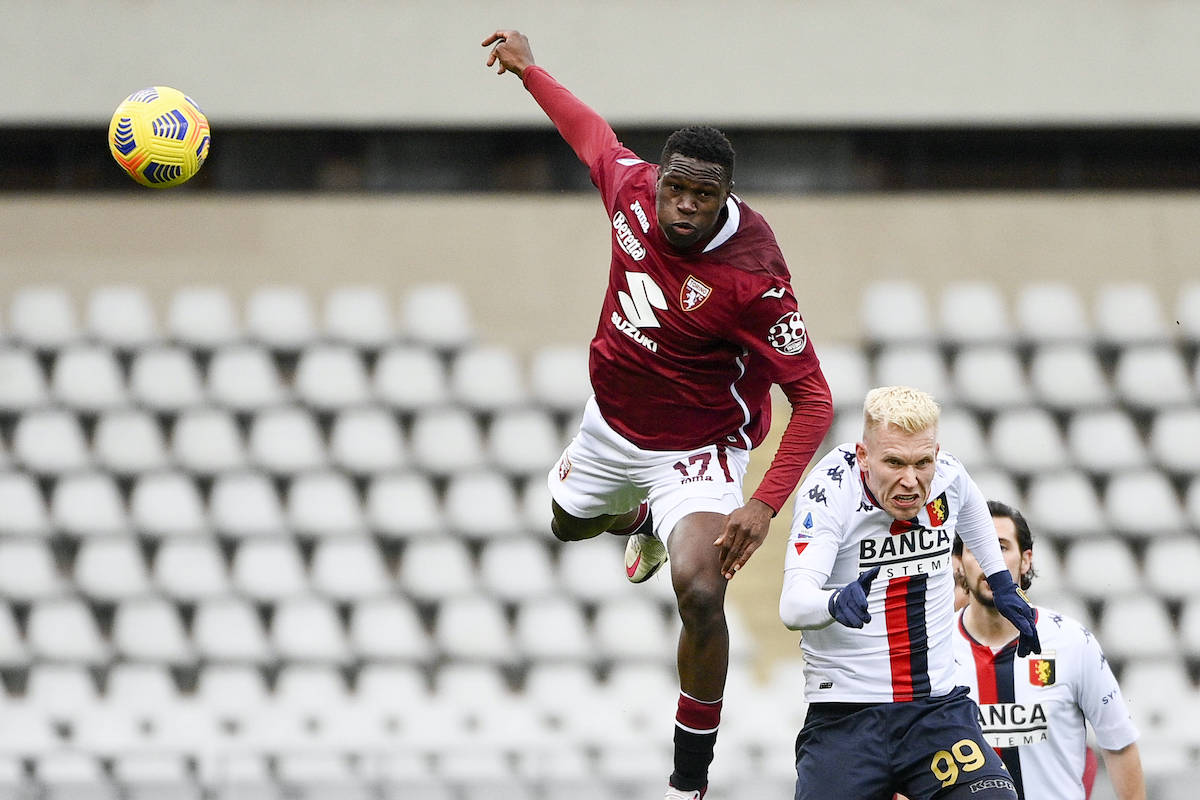 AC Milan may face a transfer battle to land Wilfried Singo of Torino this summer as Liverpool are also interested, according to a report.

Calciomercato.com reported yesterday how Milan directors Ricky Massara and Paolo Maldini have been deeply impressed by Torino star Wilfred Singo, who continues to have an excellent season despite the difficulties of the Granata as a team. He has power, speed and exuberance, able to play as both a right-back and a centre-back, and would replace Diogo Dalot who will return to Manchester United.

According to reports from Tuttosport this morning (via PianetaMilan), Singo has also ended up on the wish list of Liverpool notebook and they have already seen an offer of €20m rejected. Cairo will not sell for less than €30m it seems, a figure that no one seems willing to shell out. If Torino are relegated to Serie B at the end of this season, the whole scenario could change.