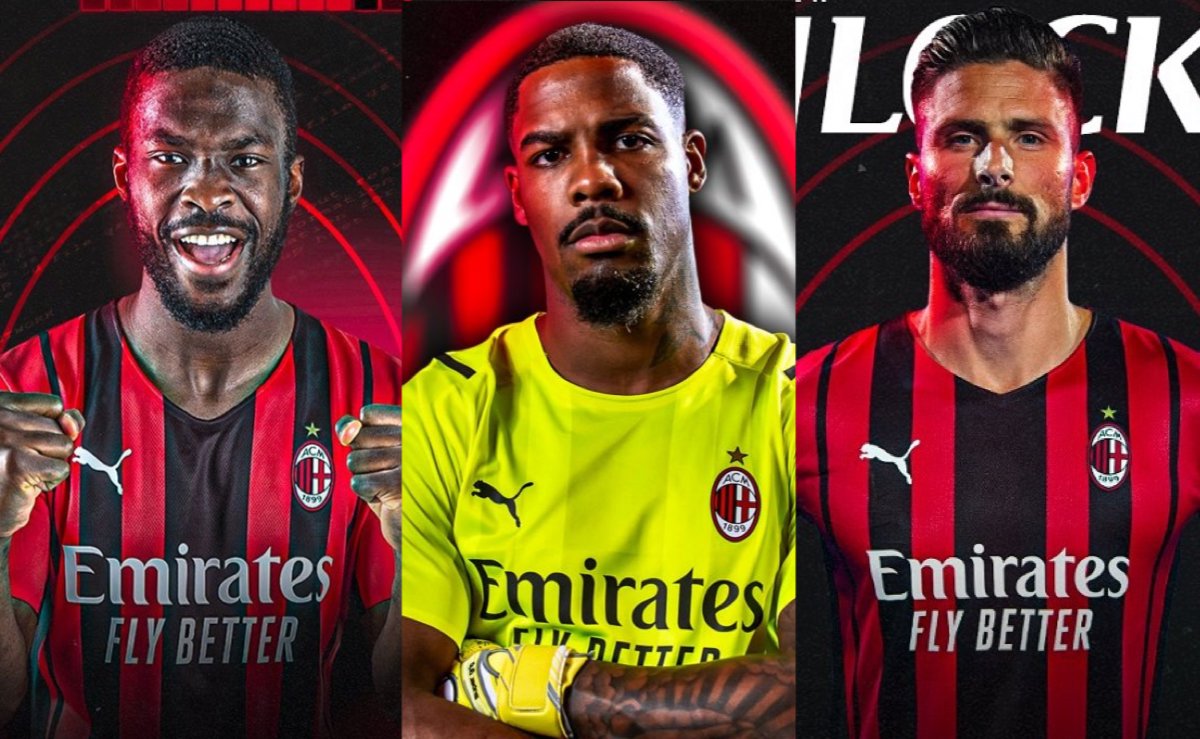 Tuttosport: Maldini and Massara give Pioli what he asked for – the new Milan takes shape

The dust continues to settle after the transfer window closed at 20:00 CET last night, and AC Milan’s squad has taken its final shape.

Tuttosport (via MilanNews) have dedicated a page to looking at Milan’s summer window and have provided a very positive reflection on the work of directors Paolo Maldini and Ricky Massara as they answered the call of Stefano Pioli and gave him what he asked for: two players of quality in each position.

Fans expected a big name for the attacking midfielder position and that is the only possible area where they could be scrutinised, but overall the management did a great job on a limited budget to secure quality depth, which was Pioli’s main request.

Elliott Management made a sizeable budget available to Maldini and Massara and they used it to make the Milan squad even more competitive in line with the club’s youth project. Signings like Maignan, Tomori, Tonali, Brahim Diaz, Ballo-Toure and Adli show this is still the way forward, but champions like Giroud and Florenzi, who join Ibrahimovic and Kjaer, will be fundamental too.