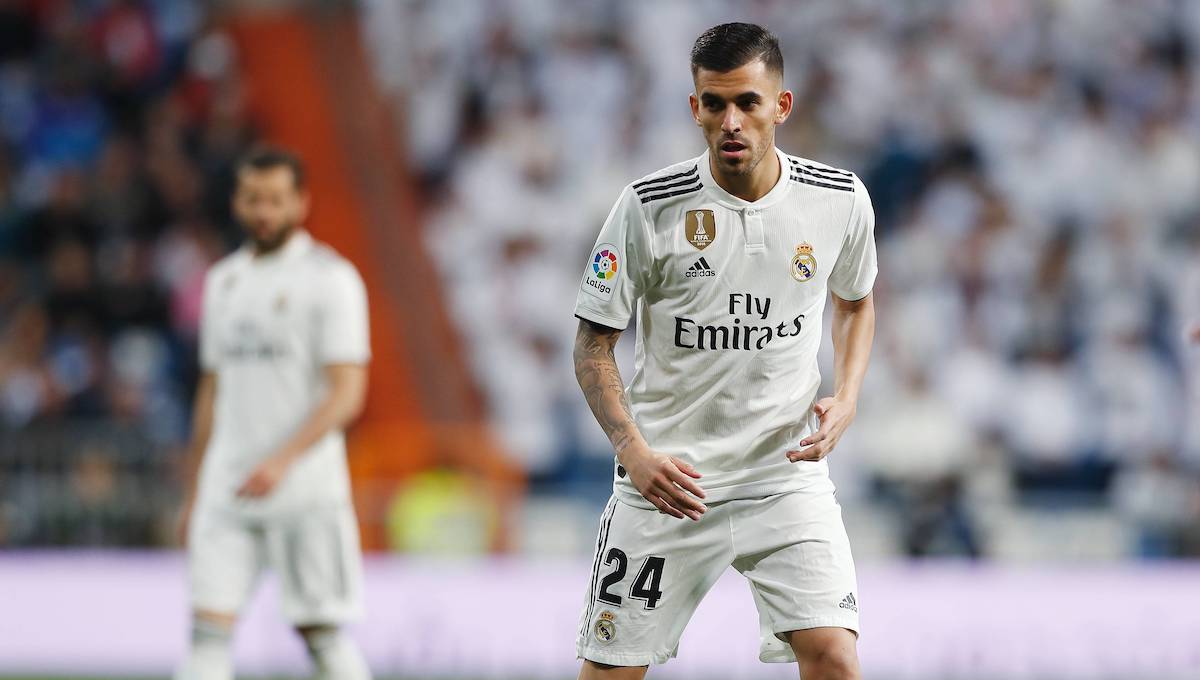 AC Milan remain interested in signing Dani Ceballos from Real Madrid as a replacement for the outgoing Hakan Calhanoglu, a report claims.

Calhanoglu has also made the choice to reject the Rossoneri’s contract offer and move to rivals Inter, which leaves Milan with a gap in the squad to fill and some pressure on the management’s shoulders in order to replace him with a functional and decisive player.

According to a report from today’s edition of Tuttosport (via MilanNews),Milan are looking for a playmaker and the profile that Paolo Maldini and Ricky Massara like is Ceballos, a player who looks set to be out of the plans of Real Madrid.

The Spaniard could be the No.10 that is missing in the current squad and he can also play as a deeper midfielder if needed. He has returned to the Bernabeu after two seasons on loan at Arsenal, with the Gunners having not used their option to buy him.

READ MORE: Milan in a hurry to renew €55m star as Arsenal lead the teams in England interested