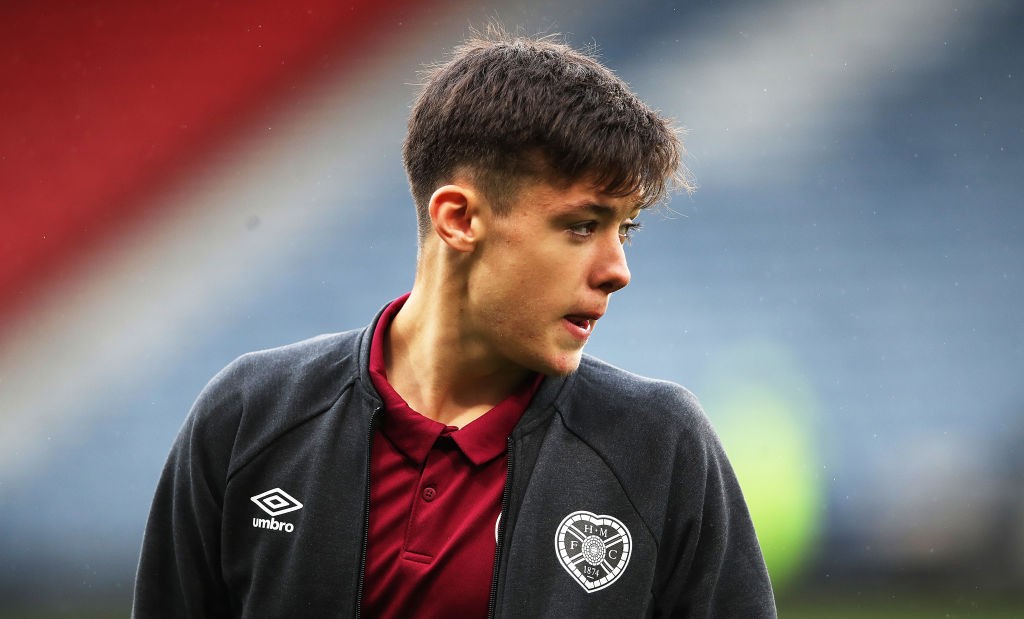 AC Milan are in the market for a new left-back with Ricardo Rodriguez seemingly set to seal his departure this month, a report claims.

According to Wednesday’s edition of Tuttosport – as cited by Calciomercato.com – the imminent farewell of Rodriguez, who should soon complete a move to Fenerbahce, means Milan are ready to intervene in the market once again.

The favourite of Paolo Maldini is Antonee Robinson of Wigan, while the alternatives are Aaron Hickey of SPL side Hearts and Matty Cash of Nottingham Forest – the latter of whom could cost €18m as per Sky in the UK.

Robinson is an Everton academy product and a USA international who has impressed during his time with the Championship club so far, while Hickey has previously been targeted by clubs such as Liverpool and Arsenal.

Cash meanwhile has been a mainstay in the back four as Forest continue their challenge for promotion back to the Premier League, having been converted from a central midfielder to a full-back.