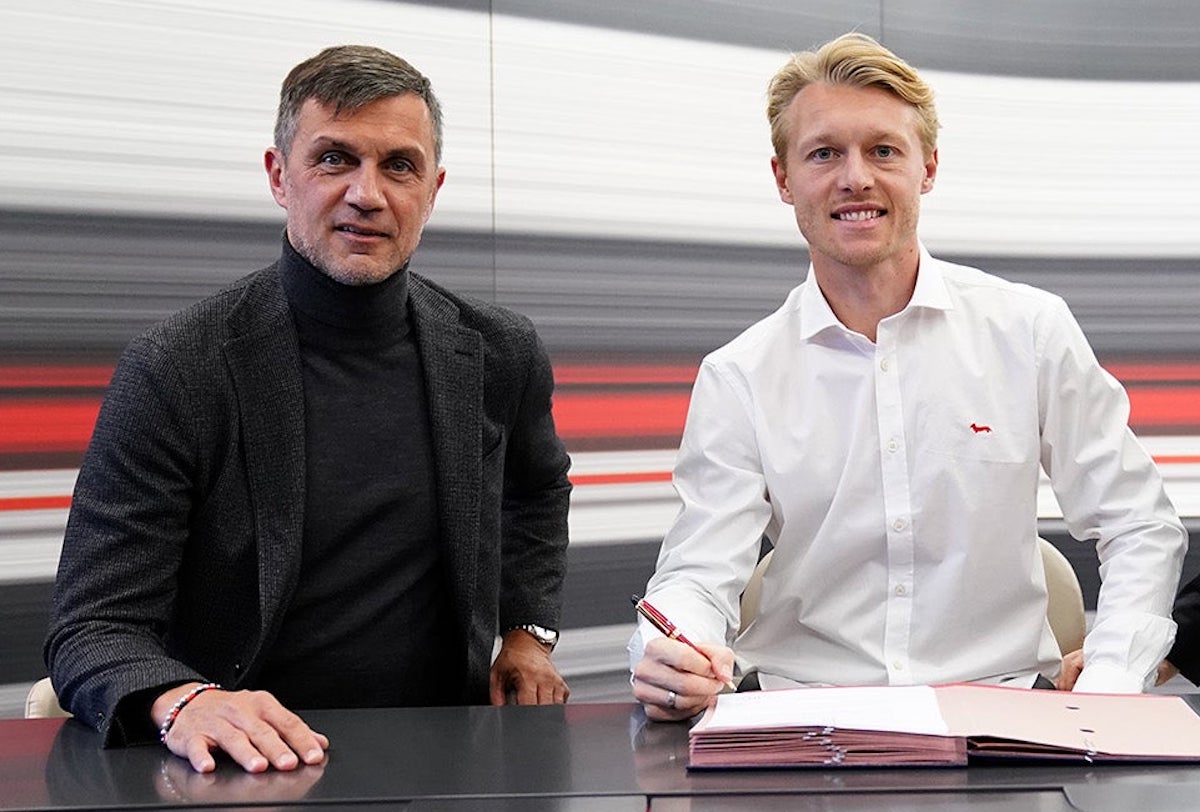 Tuttosport: Maldini hints at Milan’s desire to sign a defender but admits it ‘won’t be easy’

AC Milan must go on the hunt for a new centre-back and Paolo Maldini has admitted that a signing might have to be made in January.

Tuttosport (via MilanNews) reports how before yesterday’s match against Liverpool, Maldini gave an interview to Mediaset Infinity during which he actually opened the possibility that Milan will dip into the market in January to sign a central defender who will replace the injured Kjaer.

“If someone is hurt, it’s normal to think you could replace him. Even an important player like Kjaer could be replaced. Let’s see how, it won’t be easy to find someone really decisive,” he said.