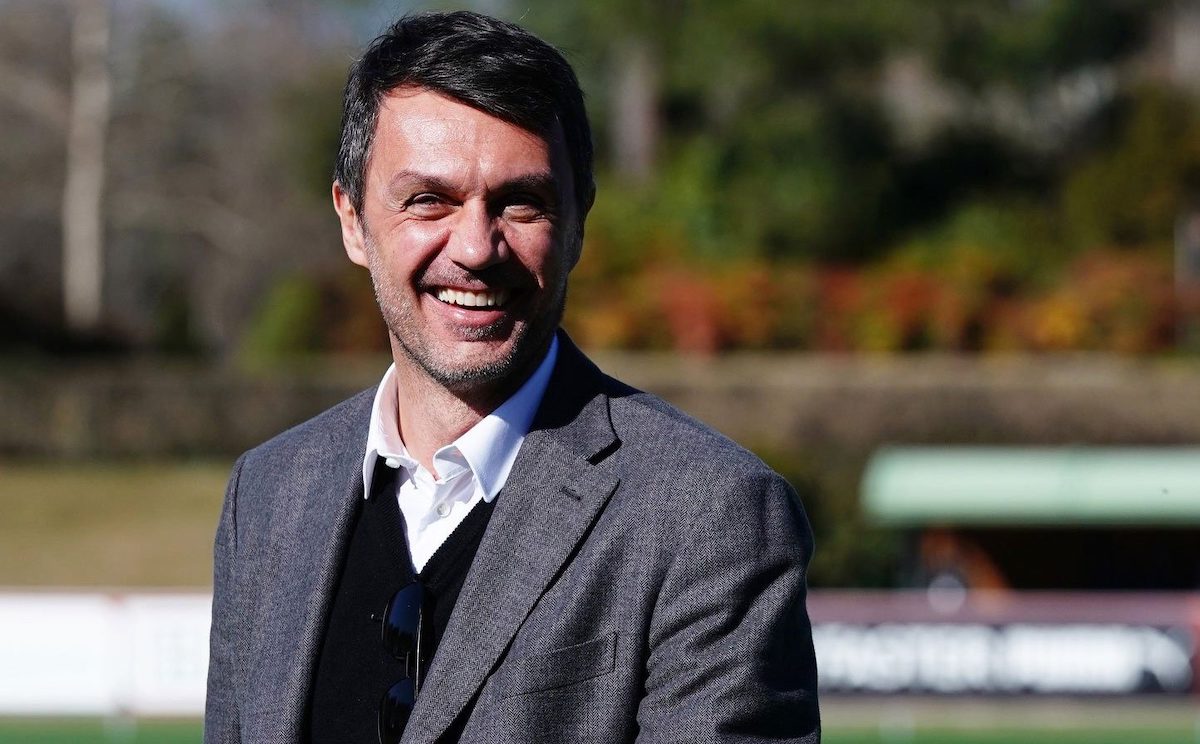 AC Milan will start their season in one week’s time and the management still have some work to do on the transfer market. By the looks of it, though, some of the worries could soon disappear for the Rossoneri.

According to today’s edition of Tuttosport, as cited by MilanNews, the Rossoneri are in advanced talks over Alessandro Florenzi and Yacine Adli. Having said that, the final agreement with Roma and Bordeaux respectively is still missing.

The next few days will be very important as Paolo Maldini and Ricky Massara are ready to complete the signings, eager to reinforce Stefano Pioli’s team. Work is underway to find the best formula and economic balance for the deals.

Based on previous reports, the Florenzi transfer should be a loan with an option/obligation to buy while Adli should arrive on a permanent basis. But as said, the next few days will be decisive and a lot can happen.

READ MORE: Giroud becoming a protagonist of this Milan side – a brace and tactical changes