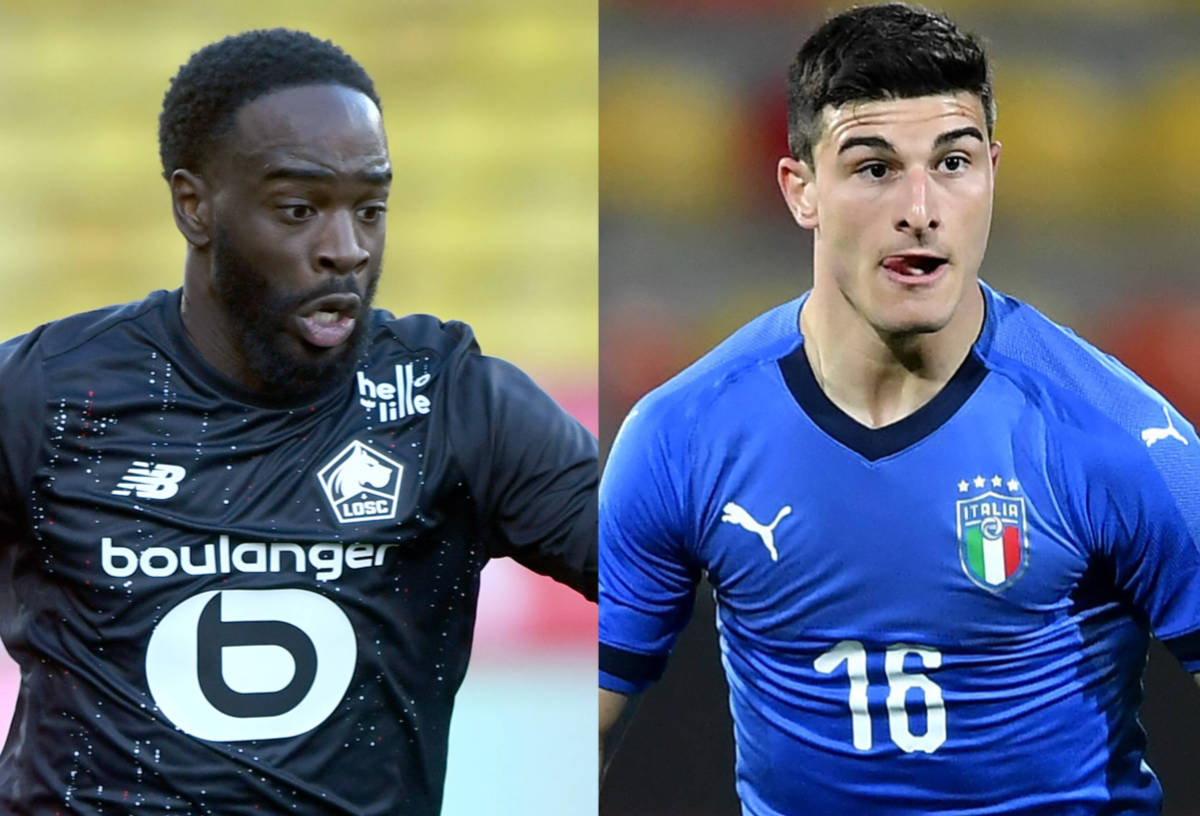 AC Milan are keen on adding a new right winger during the summer transfer window and two targets in particular have been mentioned.

According to Tuttosport (via MilanNews), the management want quality player that can alternate with Alexis Saelemaekers and guarantee more attacking solutions for head coach Stefano Pioli. Paolo Maldini and Ricky Massara are evaluating different profiles and while Florian Thauvin has long been a target, the track is cooling down due to the cost of the operation due to salaries and commission.

The paper adds how Bologna winger Riccardo Orsolini appears to be a target for Milan. The 24-year-old winger recently lost his starting position, but the boy has already shown he is talented and has made appearances for Italy. The former Ascoli star has a contract expiring in 2023 and earns €1.1m net per season, with a €20m asking price set by the Rossoblu.

Another track leads to Lille’s Jonathan Ikoné, a profile that particularly appeals to the management who were impressed by his performance at San Siro in the Europa League. The Ligue 1 club values ​​him at €30m, but the excellent relations between Milan and the French club could facilitate the deal.