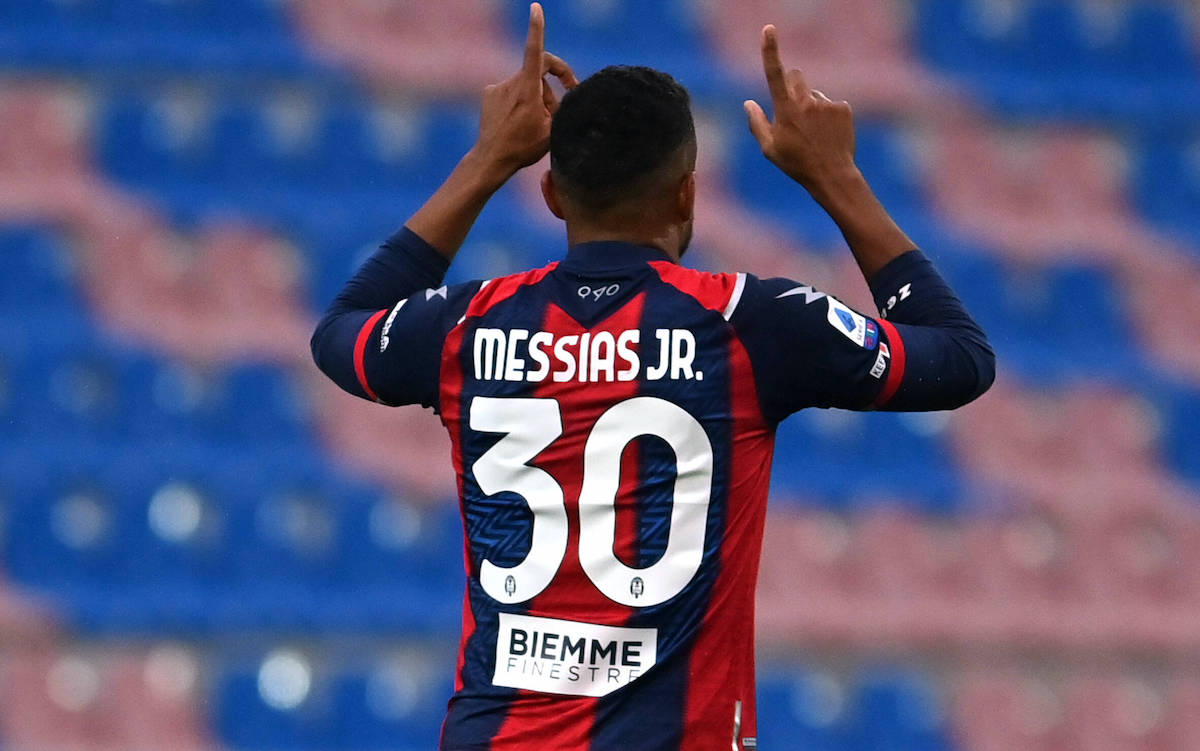 Tuttosport: Management and ownership have differing views regarding 30-year-old winger

There is some disagreement between the directors and owners Elliott Management regarding Junior Messias, according to a report.

This morning’s edition of Tuttosport (via MilanNews), Messias remains a potential option for Milan in addition to Romain Faivre of Brest and Jesus Corona of Porto, with Paolo Maldini and Ricky Massara looking to give Stefano Pioli a new piece for the attack.

However, there is a diversity of views between the sports area and the owners regarding Messias. The latter do not seem willing to endorse an investment in a 30-year-old who exploded last year with nine goals in Serie A with Crotone, but was ultimately relegated.

However, Maldini and Massara seem to see some value in the Brazilian winger, perhaps because he already knows the league better than other targets who may come from abroad and would likely command a lower transfer fee than other options because of his age and Crotone’s situation.

READ MORE: Milan growing confident of signing Porto winger who has made request to agent