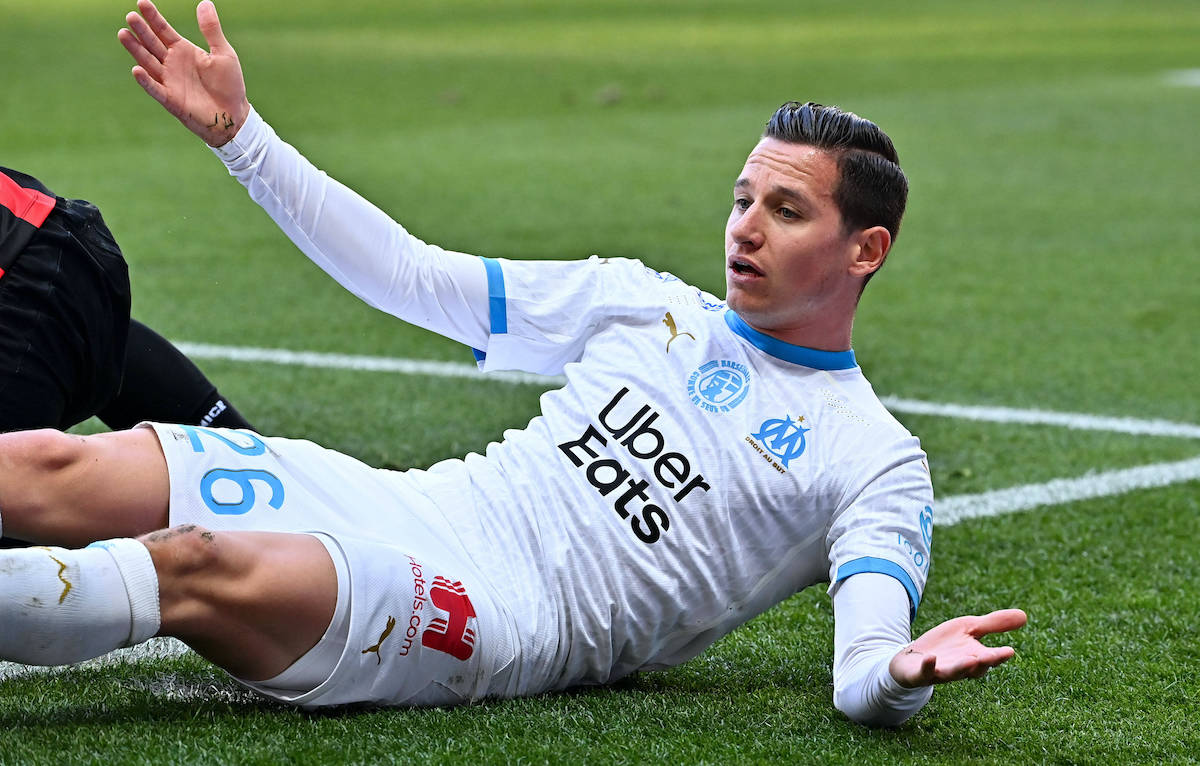 It seems as though AC Milan have not given up on the idea of signing Florian Thauvin for the right wing this summer, according to a report.

The Frenchman’s contract will expire at the end of the season and considering that he has scored eight goals and added seven assists this season so far it’s not a surprise that clubs are interested in him. Milan are one of them, as Maldini has admitted himself, though a few sources have recently reported that the track leading to Thauvin has faded a bit

According to Tuttosport (via MilanNews), Thauvin is very much still in the Rossoneri’ orbit when it comes to possible targets for the right wing. The player does not seem willing to renew his contract and as a result the Milan management are monitoring the situation closely. However, he is not the only target being considered by Paolo Maldini and Ricky Massara.

READ MORE: Hauge reveals what Zlatan Ibrahimovic told him upon his arrival at Milan