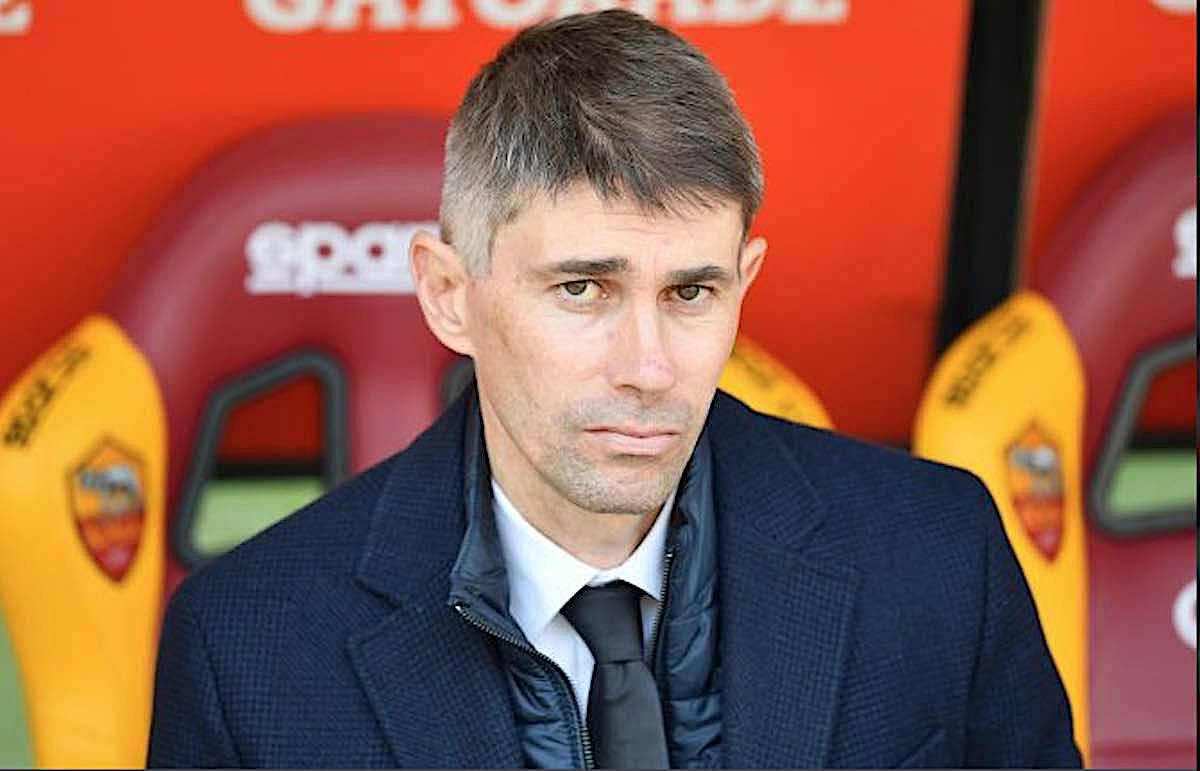 Tuttosport: Massara could leave Milan and re-unite with Sabatini – the scenarios

Sporting director Ricky Massara will part ways with AC Milan either now or in the coming months, according to a report.

Despite not having been at the forefront of the recent war of words in the media between Zvonimir Boban, Paolo Maldini and CEO Ivan Gazidis, it appears that Massara’s days at the club are also numbered.

According to the latest from Tuttosport (via MilanNews), Maldini and Massara are set for a face-to-face meeting with Gazidis within the next week that will be absolutely crucial for the futures of both. It cannot be excluded that Maldini follows Boban out of the exit door, and then that Massara follows the former Rossoneri captain.

However, Massara could also remain for purely technical reasons until the end of the season even in the event of Maldini’s exit, as his presence would serve as a link between the team and the club’s leaders.

Beyond that, it appears the former Roma director will not be hanging around. Ralf Rangnick will be trusted with the role of head coach and sporting director, plus the figures of Hendrik Almstadt and Geoffrey Monacada will be promoted.

Should Massara leave as expected in the next few months, a new collaboration with Walter Sabatini could be an option, the paper concludes.