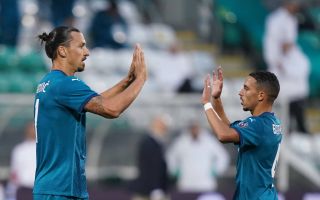 Tuttosport: Midfielder returns but Ibrahimovic fails the test – when he will be back

Despite struggling with several key injuries as of late, Milan have continued to win both in Serie A and Europa Lague. On Thursday, they won their group ahead of Lille thanks to the away win at Sparta Praha.

In the league, things have gone just as well with 26 points after ten games, four points clear at the top. And that is, as mentioned, without key players such as Zlatan Ibrahimovic, Ismael Bennacer and Simon Kjaer in the last few games.

According to Tuttosport (via MilanNews), Bennacer will be back for the game against Parma tomorrow. Ibrahimovic, on the other hand, still needs a few more days and hopes to be back for Wednesday’s clash against Genoa.

Bennacer is expected to play from the first minute, alongside Franck Kessie, and thus the usual midfield tandem will be back in action. That being said, Sandro Tonali has grown and his most recent performances have been positive.

READ MORE – Pioli opens up about #PioliOut and responds to Scudetto hope: “In April, we will see” 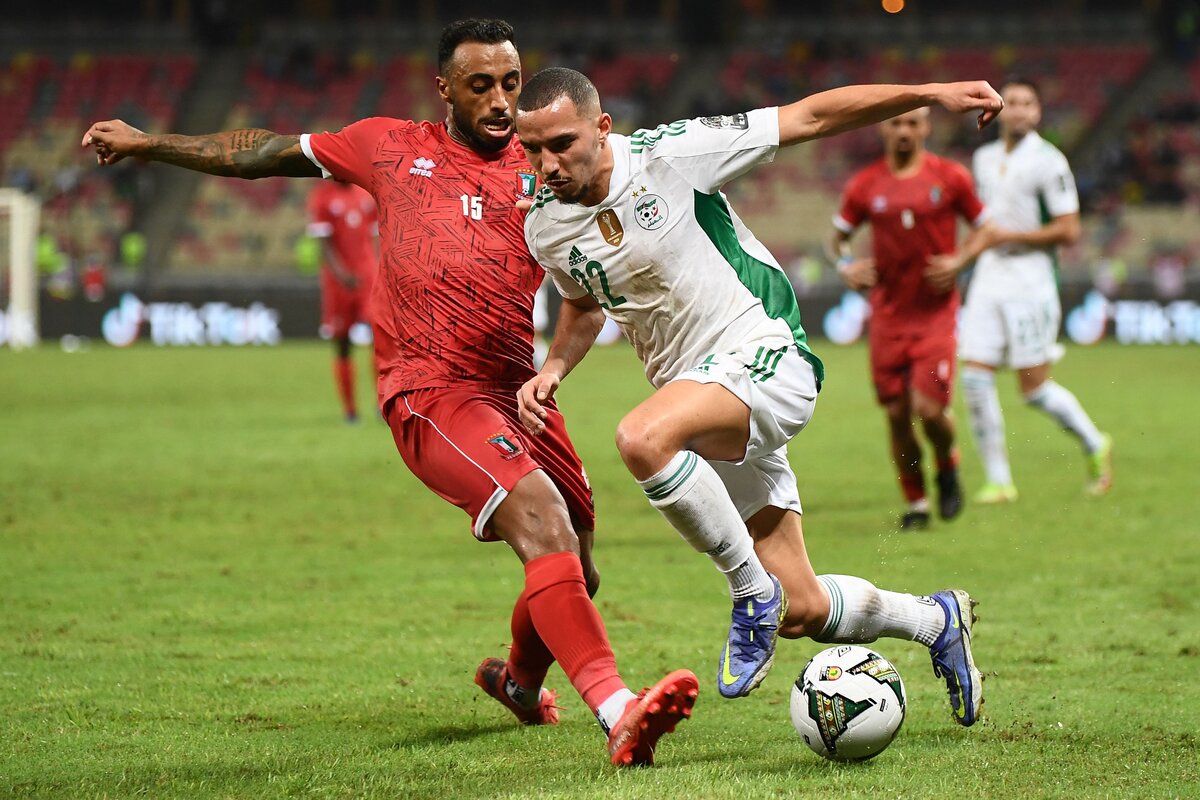 Bennacer could return to Milan earlier than expected as Algeria struggle
16 January 2022, 22:35