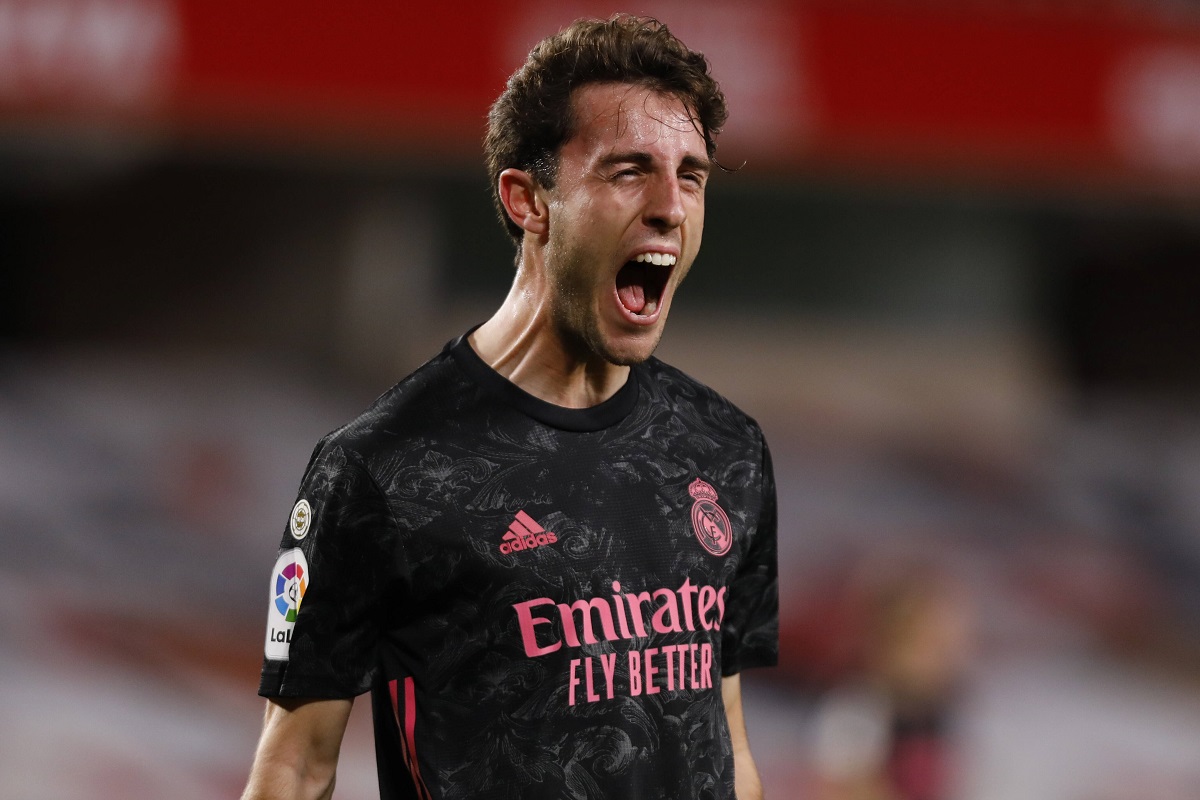 Diogo Dalot seemed destined to remain at Milan despite his season-long loan expiring, with the Rossoneri keen on keeping him. However, Man Utd have refused to budge on their stance regarding the loan.

According to today’s edition of Tuttosport (via MilanNews), Man Utd are still not open to sending the Portuguese right-back on loan for yet another season. They want it to be an obligation to buy while Milan are pushing for an option.

As a result of this stalemate, the Rossoneri have now initiated talks with Real Madrid over Alvaro Odriozola. The Spaniard would be allowed to leave on loan and considering the good relations between the clubs, an option to buy could perhaps be included.

We will have to wait a few more days to really understand the situation of Dalot, who wants to stay at Milan for next season as well. If Man Utd continue to say no, though, then Paolo Maldini and Ricky Massara will move on.