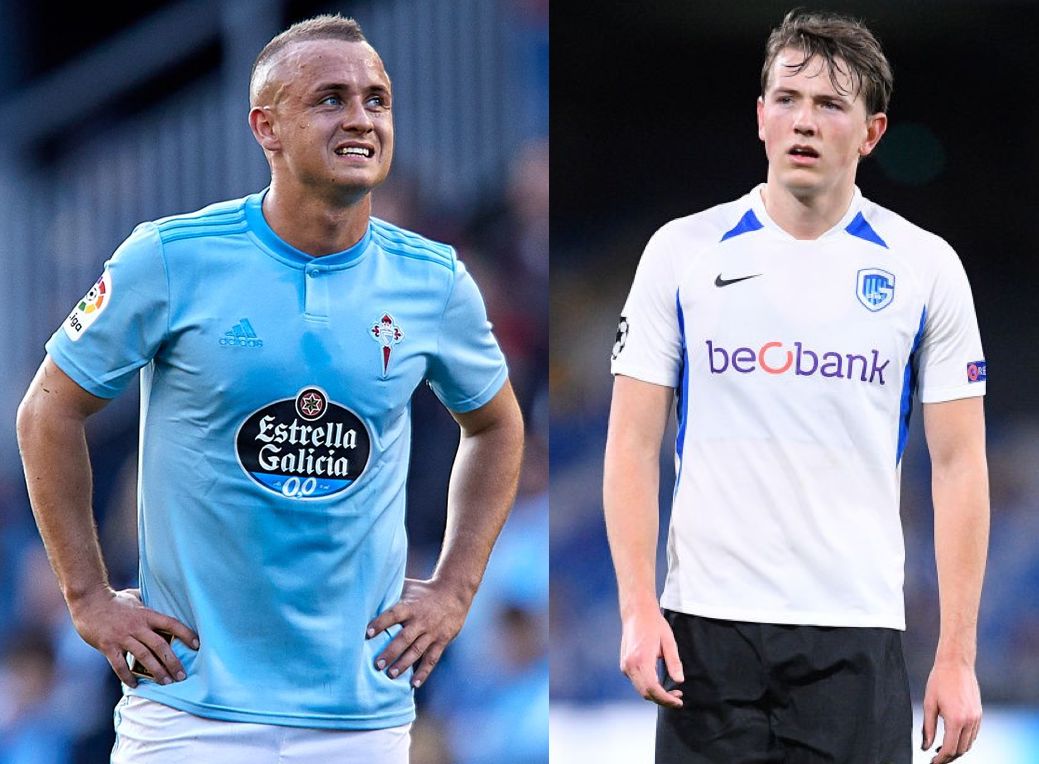 AC Milan are considering two options as they look at signing a new player for the regista position in January, a report claims.

It was reported by Sky Italia earlier in the week that the Rossoneri are thinking about the idea of signing a new midfielder to play in front of the defence, with Ismael Bennacer to be deployed as a mezzala.

Meanwhile, Tuttosport (via MilanNews.it) then reported on Thursday that Milan are considering Arsenal trio Granit Xhaka, Lucas Torreira and Mohamed Elneny as potential options to fill the hole.

However, the same outlet – as cited by MilanNews.it – claims that there are two other potential regista targets that the Rossoneri leadership could explore deals for.

The first is Celta Vigo star Stanislav Lobotka, a player who has been branded the ‘new Luka Modric’ and has impressed hugely in LaLiga. The Slovakia international has been linked with Milan before; his agent even confirming interest from the Diavolo over the summer.

The other name is 21-year-old Genk starlet Sander Berge, who has amassed 26 appearances and scored four goals in all competitions, attracting interest from some of Europe’s top clubs with his Champions League displays.