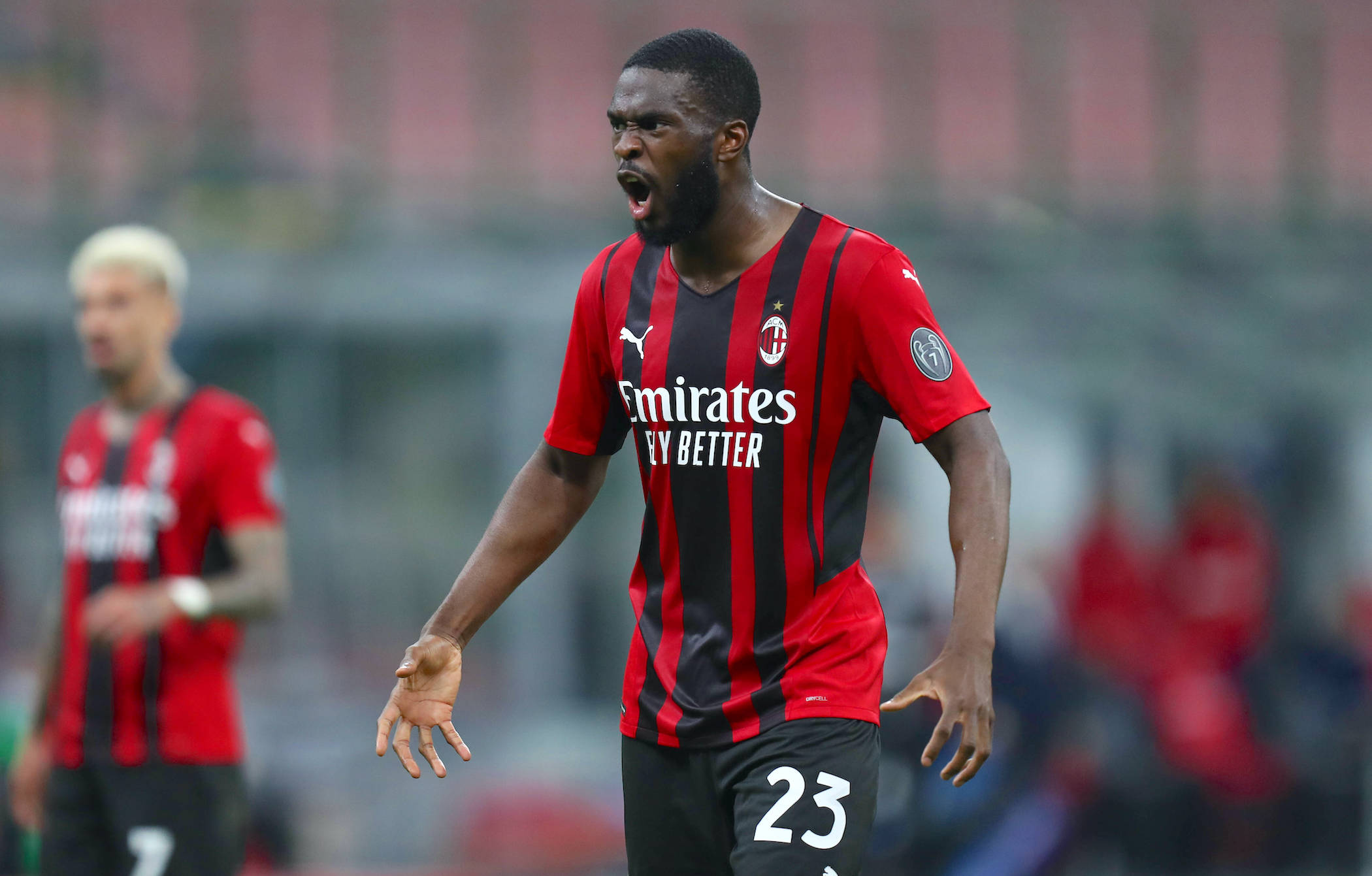 AC Milan have managed to agree an advantageous deal with Chelsea over the permanent transfer of Fikayo Tomori, a report claims.

Tomori made 22 appearances for Milan across the league, Europa League and Coppa Italia and established himself as a key performer under head coach Stefano Pioli, forming an excellent pairing with Simon Kjaer at centre-back.

This morning’s edition of Tuttosport (via MilanNews) confirms that an agreement has been reached over Tomori and an official announcement is expected very soon from the two clubs. The paper reports that Milan and Chelsea have in fact defined the payment method, as the Premier League side given their approval to the €28m fee being paid in instalments.

The effect of such an outcome could be significant as this will allow the Milan management to avoid such a big financial burden for the summer transfer window, essentially allowing more flexibility for other operations.