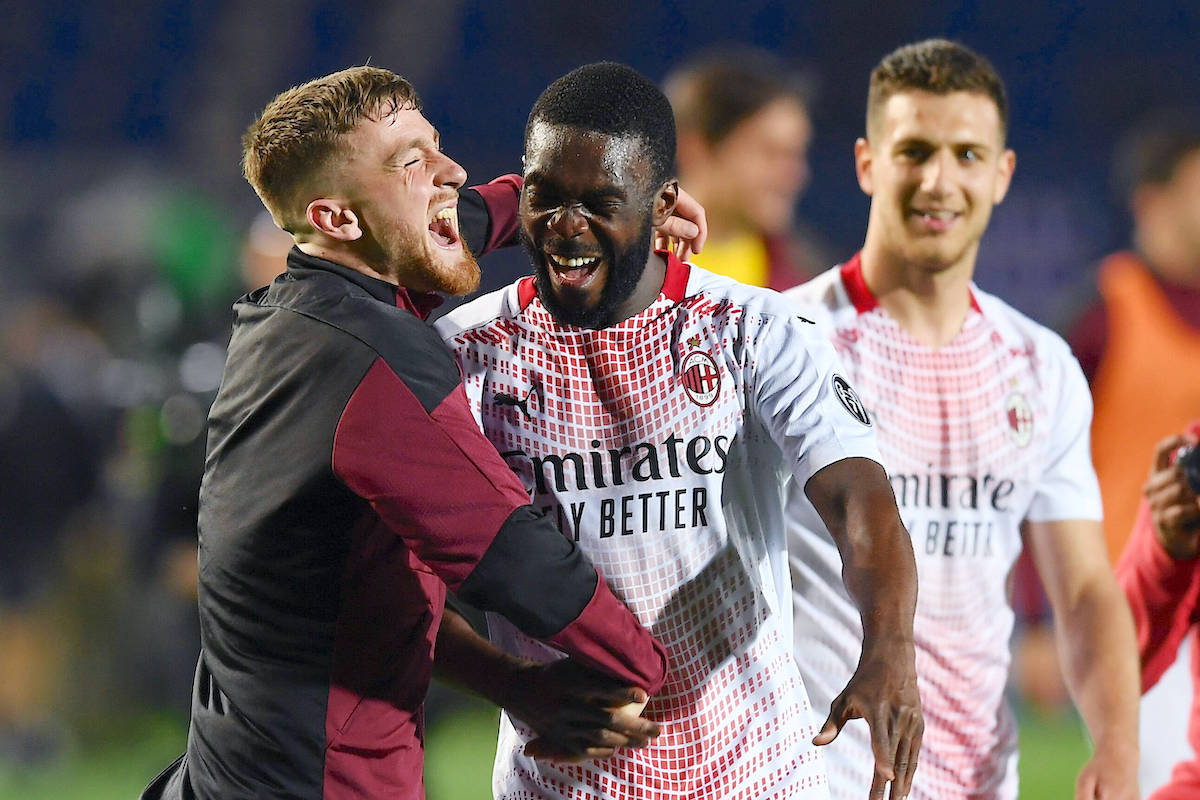 AC Milan fully intend to sign Fikayo Tomori from Chelsea on a permanent basis after an excellent first few months at the club, a report claims.

Tomori has been fantastic since his arrival on loan with an option to buy and there have been suggestions that Maldini and Massara will not hesitate to trigger the €28m option they have, though of course a top four finish certainly helps given the extra revenue that it brings.

Tuttosport writes (via MilanNews) that after having qualified for the next edition of the Champions League, Milan must now resolve some market issues such as the permanent signing of Tomori from Chelsea for €28m.

The English club will not make discounts on the pre-agreed figure, especially after such an excellent loan spell. However, there should be no doubts about the defender’s future and he is very likely to remain with Milan as things stand.