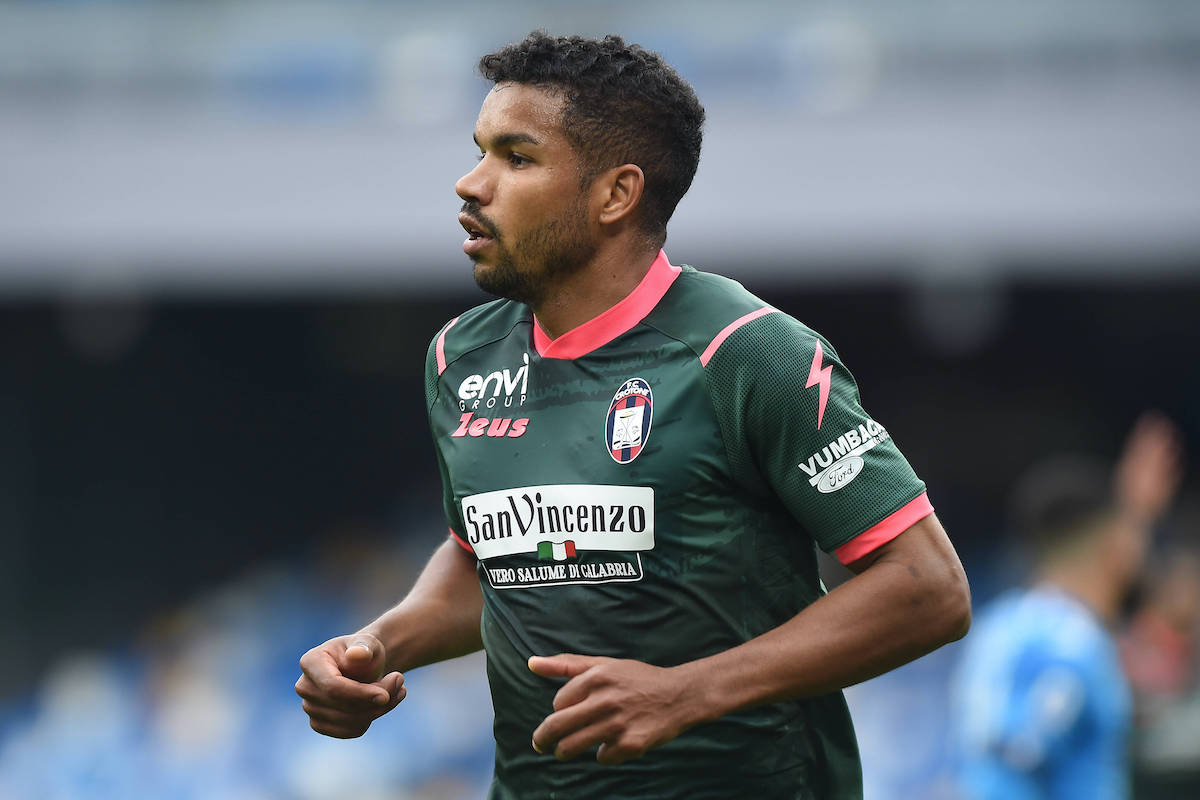 Tuttosport: Milan among the teams keen on €10-12m Brazilian but Torino have made an offer

AC Milan are one of the clubs interested in signing Junior Messias from Crotone but Torino have made a first offer, according to a report.

Crotone were relegated back to Serie B without much of a fight in the end but Messias was one of the few bright spots within it as the 30-year-old emerged as a consistent performer for the Calabrian side. He amassed 9 goals and 4 assists in 37 Serie A appearances playing mostly as an attacking midfielder.

According to the latest from Tuttosport (via MilanNews), it is Torino who are pressing to sign Messias. An asking price of €10-12m for the Brazilian has been set and the fact that Milan, Fiorentina, Genoa, Napoli and Atalanta are all keen gives Crotone some hope of getting a bid of that amount.

Despite this, Torino the only club to have presented a serious offer for Messias which is somewhere in the €6-8m region. It remains to be seen if the Calabrian side accept or decide to test the market.