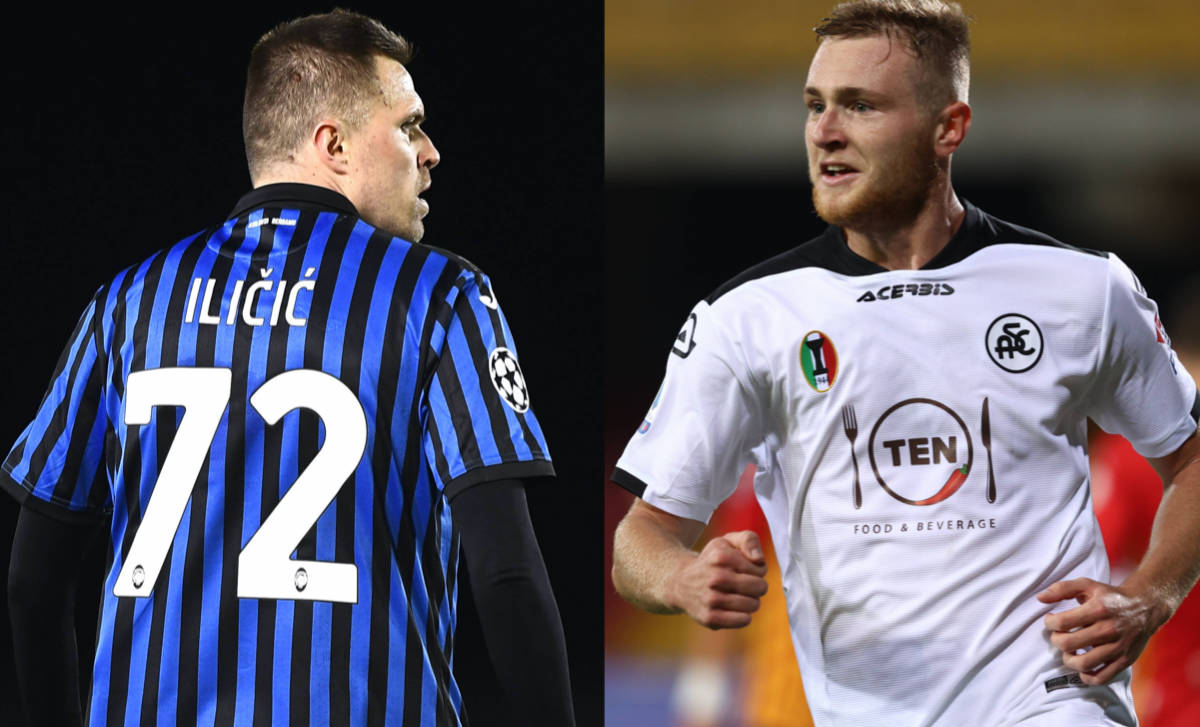 AC Milan and Atalanta could complete a swap deal this summer as the Bergamo club continue to eye Tommaso Pobega, a report claims.

As reported by Tuttosport (via PianetaMilan) this morning, Milan are interested in signing Slovenian playmaker Josip Ilicic who is all set to leave Atalanta this season because of his damaged relationship with head coach Gian Piero Gasperini.

The 33-year-old under contract with the La Dea until June 2022 and the most likely destination seems to be AC Milan, who are looking for a player in that position on the pitch. In this regard, the Turin-based newspaper does not exclude that the two clubs can enter into talks over an exchange deal.

It would feature the two aforementioned players and could see Ilicic join the Rossoneri and Pobega head to Bergamo after a successful loan spell at Spezia last season. There is likely to be a difference in valuation though that must be resolved.