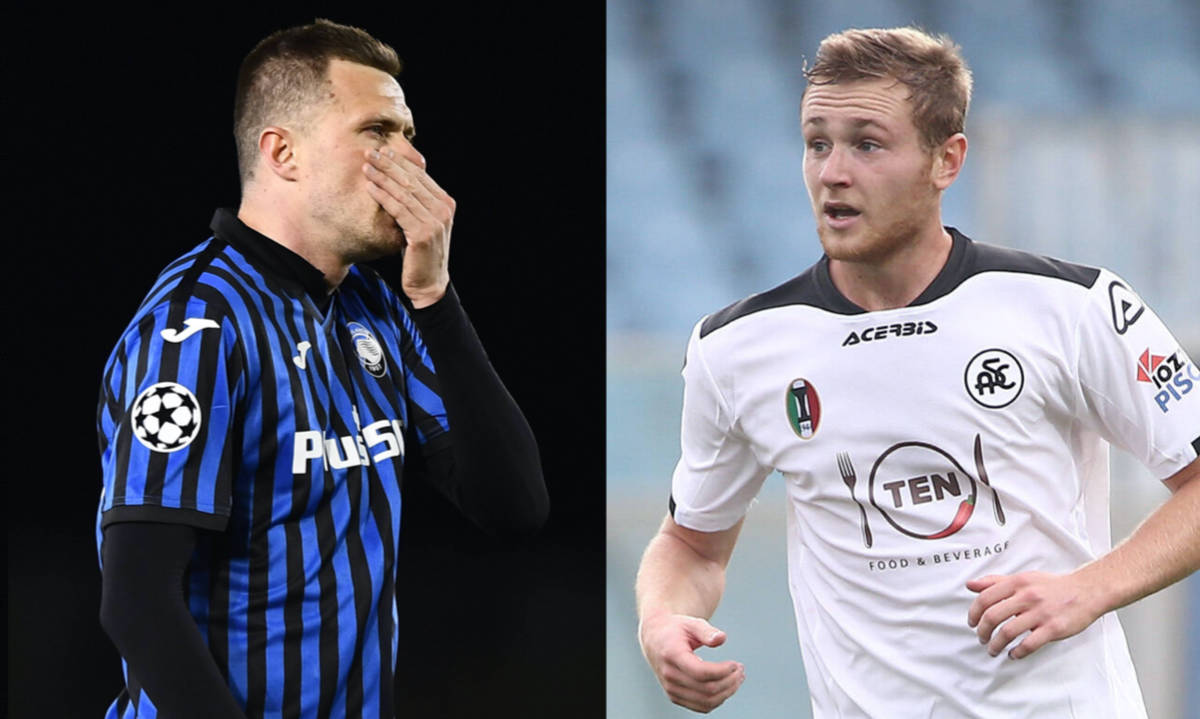 AC Milan are Atalanta are pondering a swap deal that would see both teams strengthen in key areas, according to a report.

This morning’s edition of the newspaper Tuttosport (via MilanLive) wrtes that Atalanta have decided to sell playmaker Josip Ilicic. The Slovenia international still feels attached to the club but it could finally be time for them to separate.

That is because the 33-year-old does not have an ideal relationship with head coach Gian Piero Gasperini who left Ilicic out a lot towards the end of the season, preferring younger players such as Malinovsky or Miranchuk.

Milan can take advantage of it as they look to replace Hakan Calhanoglu, but at the moment there are no real negotiations between the parties. However, ideas are not lacking and there is talk of a possible straight swap deal which would see Ilicic join the Rossoneri and the young midfielder Tommaso Pobega go the other way.