Tuttosport: Milan and Inter evaluating other areas for new stadium; the details

Milan and Inter are focused on what happens on the pitch, but also off it. In particular, the two clubs have been working on a new stadium together for months. However, it’s proving to be quite difficult.

In recent weeks, they have run into several obstacles, from the city council to the will of the Milanese people. As a result of this, according to today’s edition of Tuttosport (via MilanNews.it), they are considering other areas for the stadium.

The most likely area is Sesto San Giovanni, but in recent days, there have also been talks about San Donato. Through an advisor, as the report continues, the two clubs have tried to identify possible areas in Milan besides San Siro.

In other words, they are evaluating the feasibility of building the stadium in a private area. There will be a new meeting between the clubs and the city council to discuss the matter, but a date hasn’t been set yet, per the report. 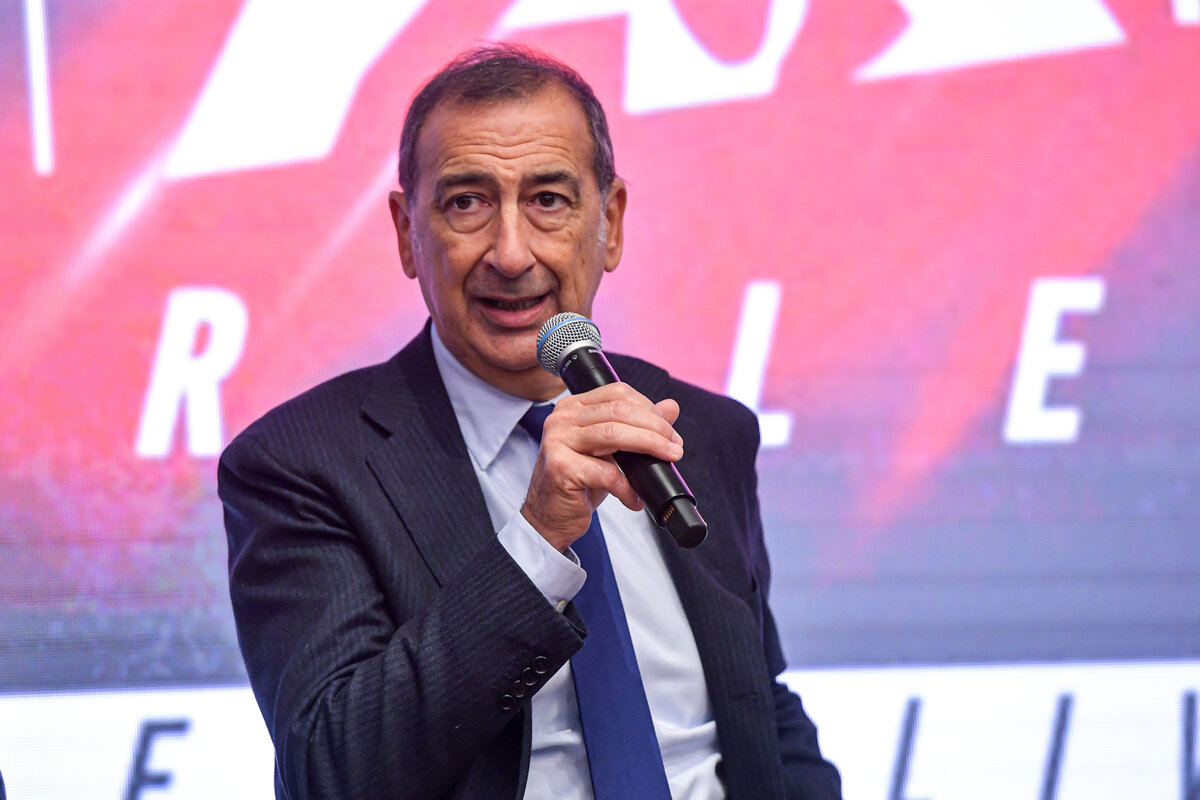 Mayor questions Milan and Inter as stadium is ‘less than half’ of planned investment
17 April 2021, 16:13 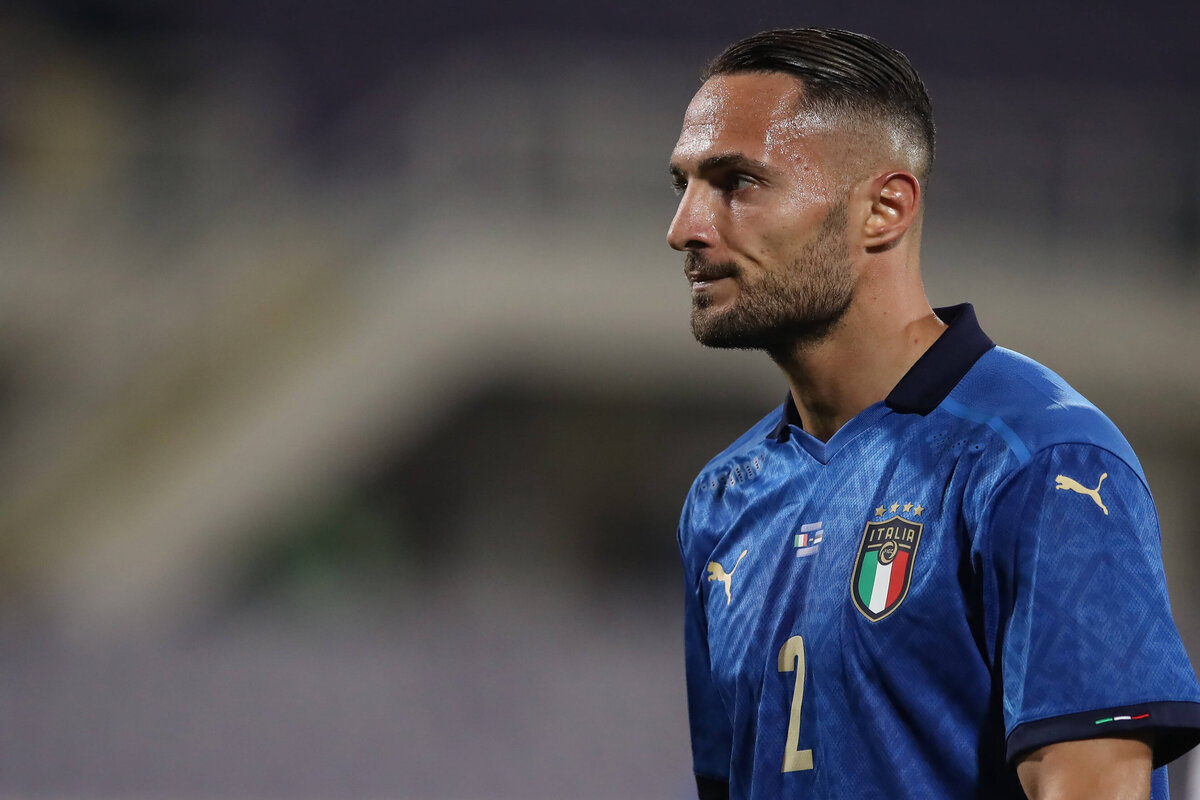 Tuttosport: Inter could block exit of defender despite two-year offer from Milan
17 April 2021, 12:50