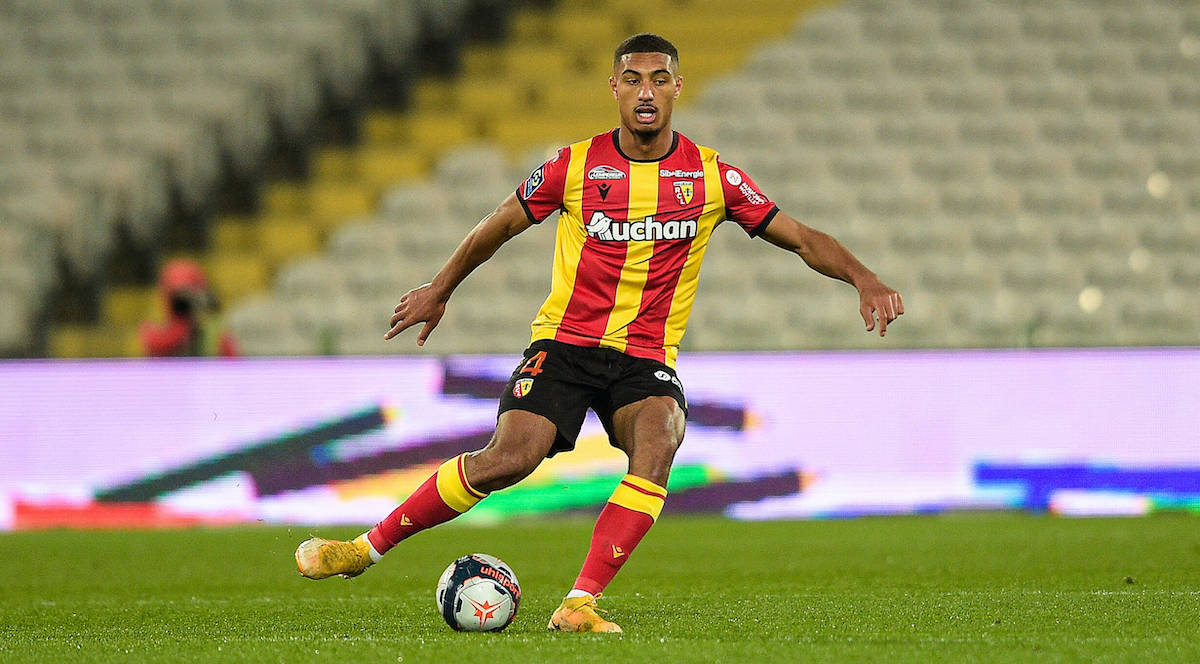 With a Scudetto derby having raged for the majority of the season, Milan and Inter could now contest a derby on the market too, a report claims.

As reported by today’s edition of Tuttosport (via MilanNews), Milan are continuing to observe the development of 21-year-old Facundo Medina, who plays as a centre-back for Ligue 1 side RC Lens.

However, the Rossoneri are not alone in their interest as their city rivals Inter are also on the trail of the Argentine defender, and it cannot therefore be excluded that the two teams go head to head on the market to land an exciting and interesting prospect.

In September of last year, Medina received his first call-up to the Argentina senior squad from manager Lionel Scaloni and made his debut in a 2022 FIFA World Cup qualifying victory away against Bolivia on 13 October, after replacing Inter’s Lautaro Martinez in the final moments of the game.