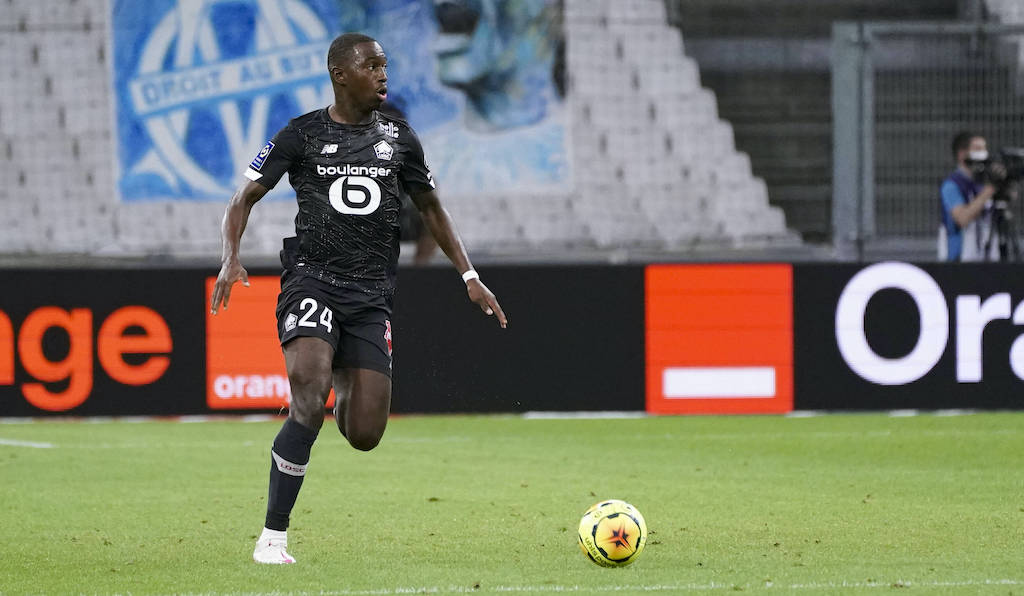 With the derby looming this coming weekend, AC Milan and Inter could face off in the transfer window too as both want Lille’s Boubakary Soumare.

According to Tuttosport (via MilanNews), the Rossoneri and Nerazzurri are both interested in the 21-year-old midfielder and will continue to monitor him in the coming months.

Soumare was seen as a concrete option to reinforce the Milan midfield this summer with Maldini and Massara in particular keen, but Lille were never interested in any kind of loan formula, and refused a €35m bid from Newcastle too. However, given that his contract expires in 2022 and he has no intention of renewing, the situation could change.

It is not excluded that Milan and Inter could try and sign him in the January window, as the Rossoneri could have some extra budget from Europa League progression while the Nerazzurri may think of signing him to bolster the midfield available to Conte.