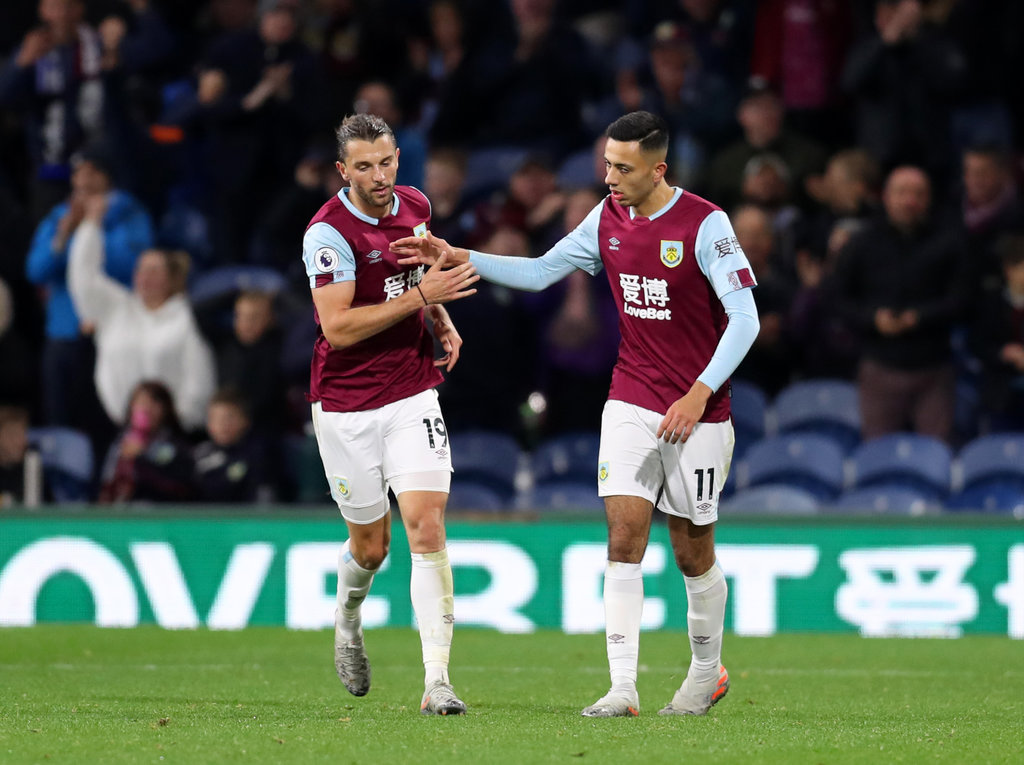 As Zlatan Ibrahimovic seemingly will renew his contract, Milan are unlikely to bring in a big name for that position. Instead, they could decide to strengthen the right-hand side of the attack, a report claims.

According to Tuttosport (via Milanlive.it), the Rossoneri are monitoring the situation of Dwight McNeil. The 20-year-old plays for Burnley and comes from a season during which he scored two goals and assisted an additional six.

He’s left-footed and acts mainly on the left flank, but can also play on the right if needed. In addition to Milan, there are also some Premier League teams on his trail, especially Leicester City.

Burnley have slapped a €30m price tag on the winger, as the newspaper continues, which frankly is quite high. McNeil is undoubtedly an interesting player that has room for improvement, but the price tag is still considered too high.

Milan are currently reflecting on what signings they should make. It wouldn’t be a surprise to see one or two new faces at the beginning of pre-season.