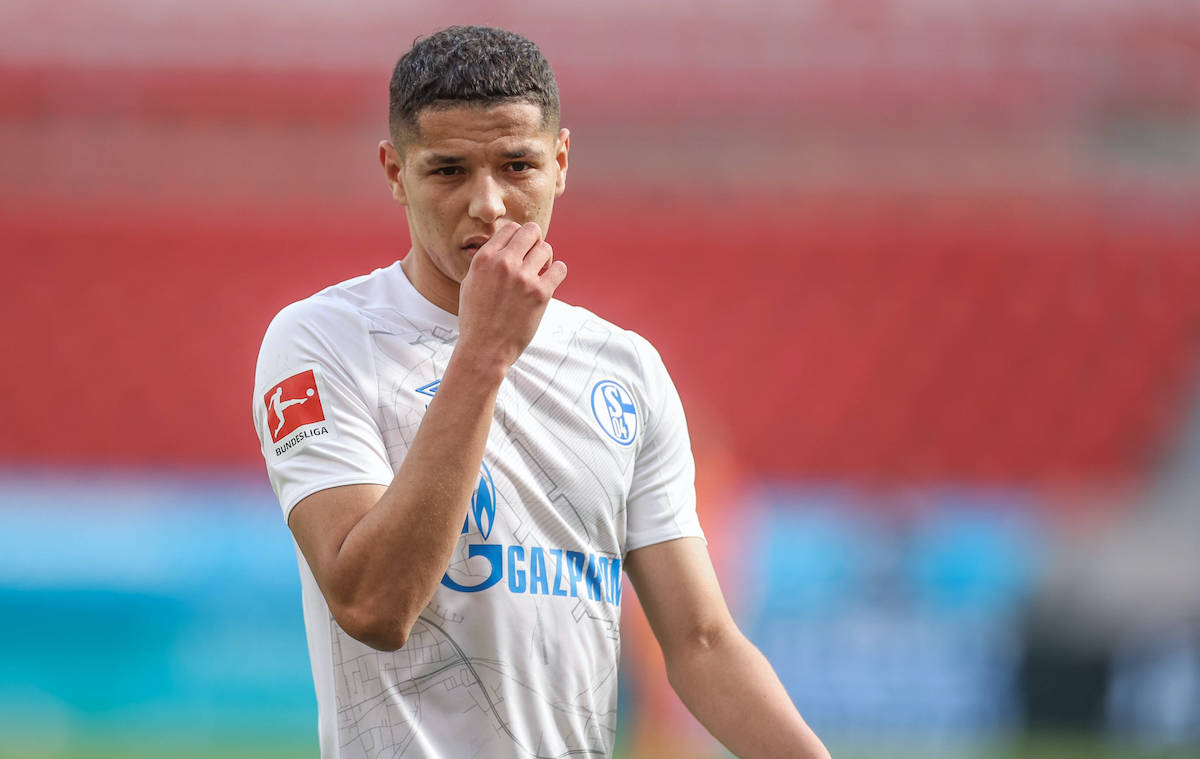 Tuttosport: Milan and Napoli both interested in €10m-rated Moroccan playmaker

AC Milan and Napoli are interested in signing Amine Harit from Schalke in a cut-price deal this summer, according to a report.

With Schalke having been relegated to the second tier of German football after a disastrous campaign, there is intense speculation that the Morocco international could leave the club. The 23-year-old played 31 matches last season with Schalke in all competitions and scored 2 goals, with 5 assists in the league.

Today’s edition of Tuttosport (via MilanNews) confirms the news arrived in the last few hours from France: Milan are on the trail of Harit and could make a move for him when the window opens. The Gelsenkirchen club have put their young talent on the market after their relegation and given their financial difficulties, while Hari has a valuation of around €10m. In addition to the Rossoneri, Napoli are also after the Moroccan playmaker.