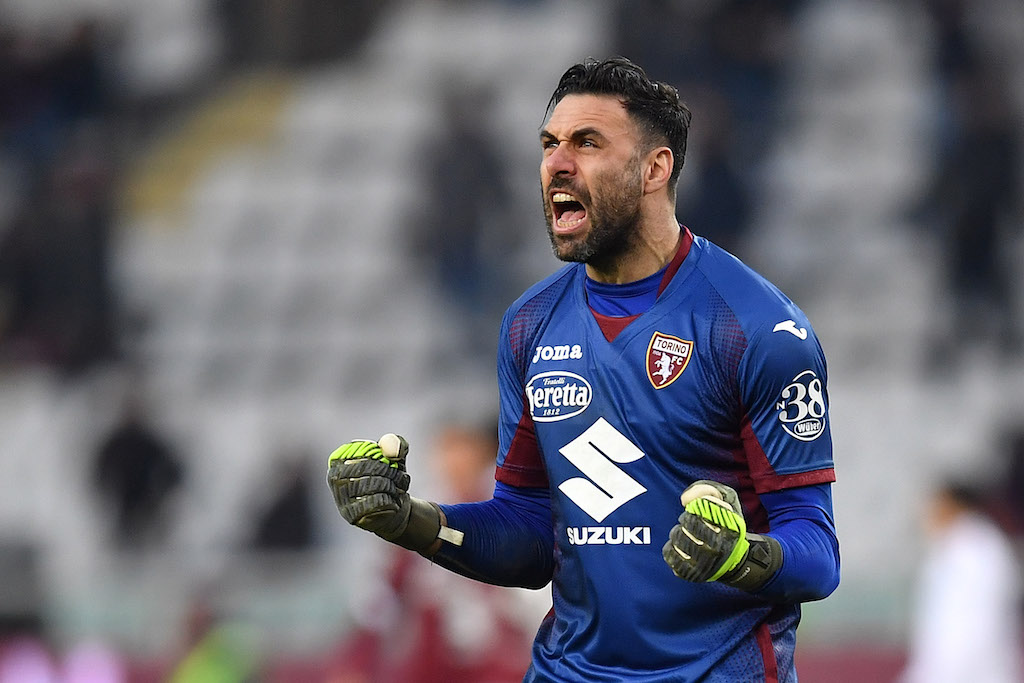 Tuttosport: Milan and Napoli interested in Sirigu – Torino forced to hatch a plan

AC Milan are interested in the idea of signing Torino goalkeeper Salvatore Sirigu, a report claims, which has forced the Granata into action.

The Rossoneri could be set for a revolution in the goalkeeping department this summer, with doubts about the futures of Gianluigi Donnarumma (deal expiring 2021), Asmir Begovic (on loan from Bournemouth) and Pepe Reina (large salary).

According to Wednesday’s edition of Tuttosport – as cited by Calciomercato.com – both Milan and Napoli have taken an interest in signing the experienced stopper.

The Turin-based paper adds that Torino’s idea is to present future plans to the goalkeeper in order to convince him to stay, by persuading him that they have an exciting project that they wish for him to be a part of.

The 33-year-old has been with Torino since 2017 and is on a contract until June 2022. He has also made 24 appearances for the Italian national team during his career.