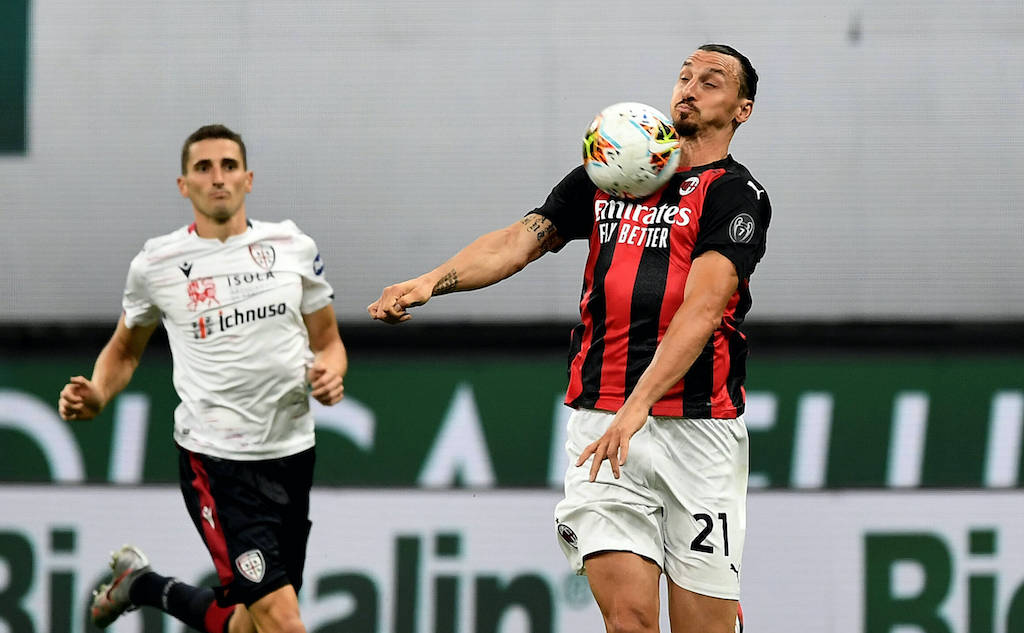 Tuttosport: Milan and Raiola in full agreement over Ibrahimovic renewal – his salary

The moment of the final meeting between Milan and agent Mino Raiola for the renewal of Zlatan Ibrahimovic is getting closer, a report claims.

According to Tuttosport (via MilanNews), the parties are now in agreement on everything and there are only the very last details to be filed, but realistically only the signature of the Swede is missing.

In the next few hours the technical director Paolo Maldini and sporting director Frederic Massara will be in Montecarlo to meet Raiola and definitively close the renewal. Right now, the management’s absolute priority is to formalise Ibra’s stay, then to think about other contract extensions, sales and new purchases.

Ibrahimovic will therefore sign his new contract in the coming days, which will start from a fixed €5million net plus bonuses linked to personal and team objectives that could allow the player to earn up to €6million.

If he were to obtain those objectives, Zlatan would become the highest paid player in the Milan squad together with Gigio Donnarumma.