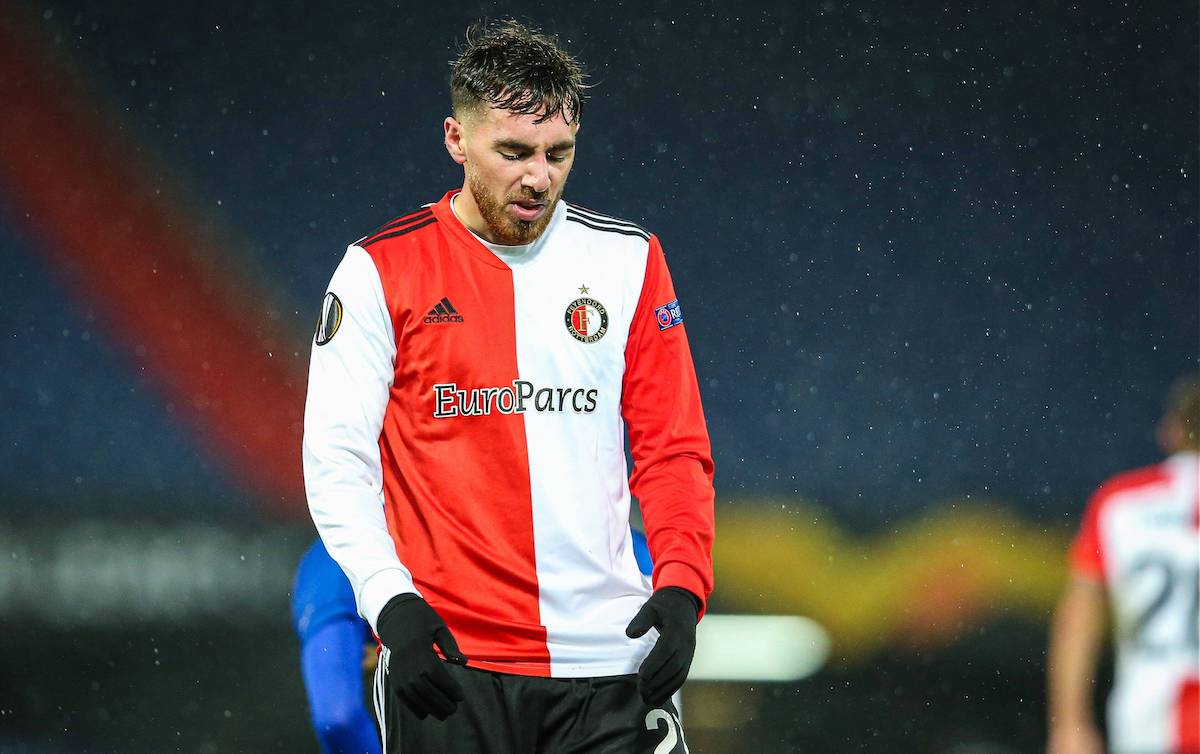 AC Milan and Roma are battling for Orkun Kokcu to reinforce their midfield department and his asking price has been revealed, a report claims.

Calciomercato.com revealed yesterday that Feyenoord have been forced – in light of a delicate financial situation – to evaluate the sale of some of their star players and Kokcu could be one of them, with Milan and Roma interested.

He is a multifaceted player who is still mouldable given his young age of 21, and Kokcu is ready to make a leap in his career and to challenge himself in a tactically more complicated environment like Serie A.

According to a report from Tuttosport (via CM), Milan and Roma have both been offered the chance to sign Calhanoglu’s compatriot this summer by his entourage. The paper also confirms that Feyenoord are not having an easy time from an economic point of view and have halved their asking price from an initial €25m to around the €13m mark.