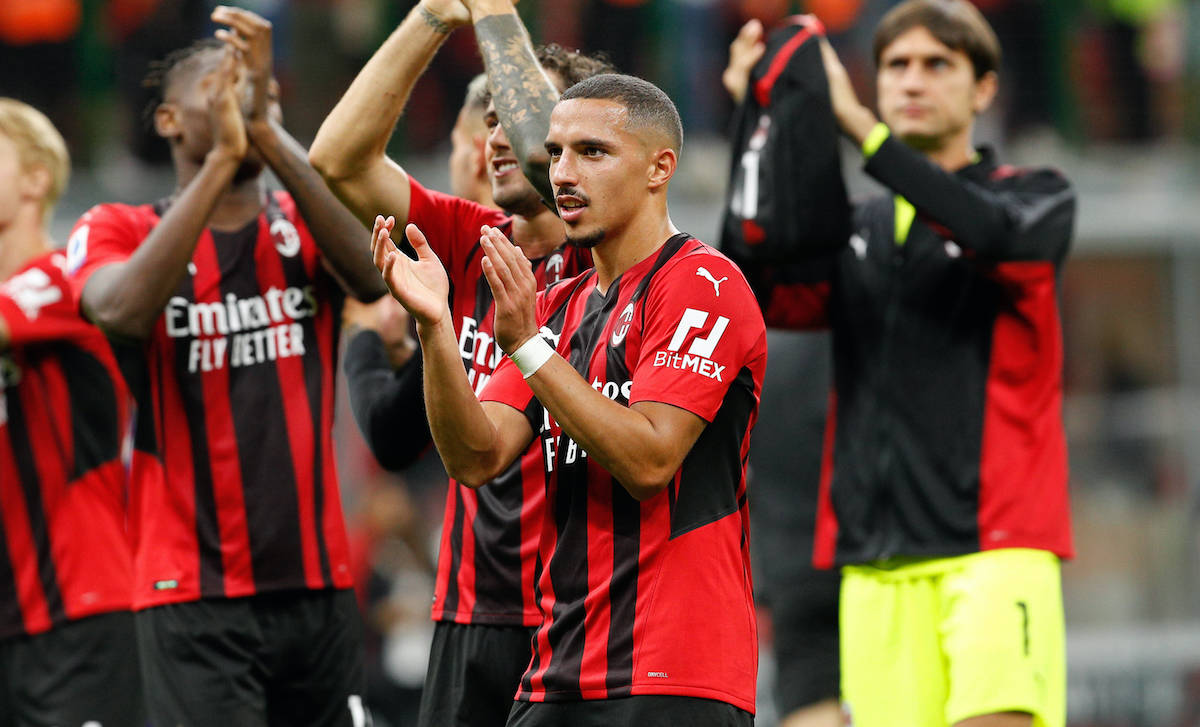 AC Milan are slightly apprehensive about the interest surrounding Ismael Bennacer and could therefore soon try to change his contract, a report claims.

Tuttosport (via PianetaMilan) reports how Bennacer is under contract with the Rossoneri until June 30, 2024 which means there is of course plenty of time to re-discuss the terms of a new agreement, but as the negotiations over Franck Kessie’s new deal have shown – in addition to those with Gianluigi Donnarumma and Hakan Calhanoglu – it is always better to be proactive than reactive.

Milan paid €16m to sign the Algeria international from Empoli back in summer 2019 and it proved to be a worthy gamble by Paolo Maldini and the then-CFO Zvonimir Boban. As per of the agreement with the player, a €50m release clause was inserted  into his contract, valid only for clubs abroad and to be paid in a single instalment.

However, given the fact he has a relatively low wage, the management could soon be the subject of raids by some top European clubs and that is why a potential new discussion over an extension could be held.