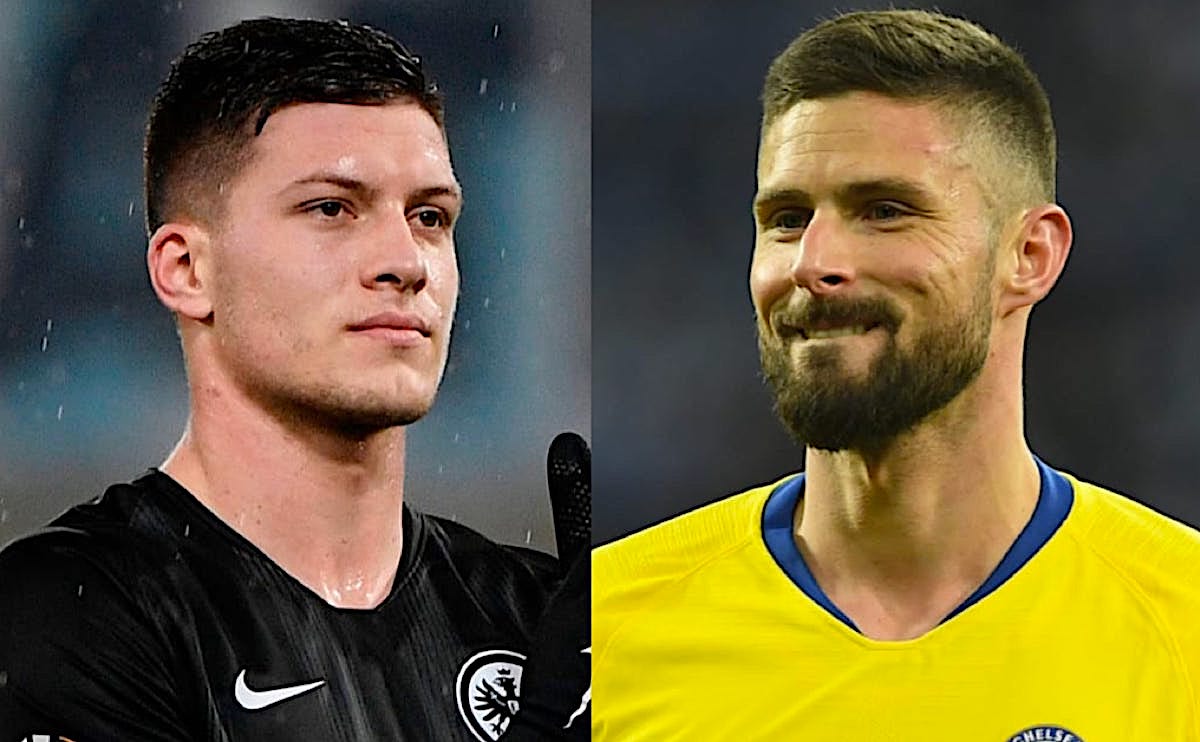 AC Milan have a back-up plan in case the Olivier Giroud negotiations remain in stalemate, according to a report.

A number of different sources have reported that the Rossoneri consider Giroud as their first choice target to become the new deputy to Zlatan Ibrahimovic, amid doubts over the physical condition of Zlatan Ibrahimovic.

This morning’s edition of Tuttosport (via MilanNews), Milan are still waiting for news on the Giroud front, with whom the Rossoneri have already reached an agreement over a two-year deal worth €4m net per season.

However, the French centre-forward knows that Milan will only sign him on a free transfer and will not pay a fee as Chelsea would prefer, given that they exercised the renewal of his contract until 2022 last month. If things take too long, Paolo Maldini and Ricky Massara are expected turn to Luka Jovic of Real Madrid, who could leave the club on loan.