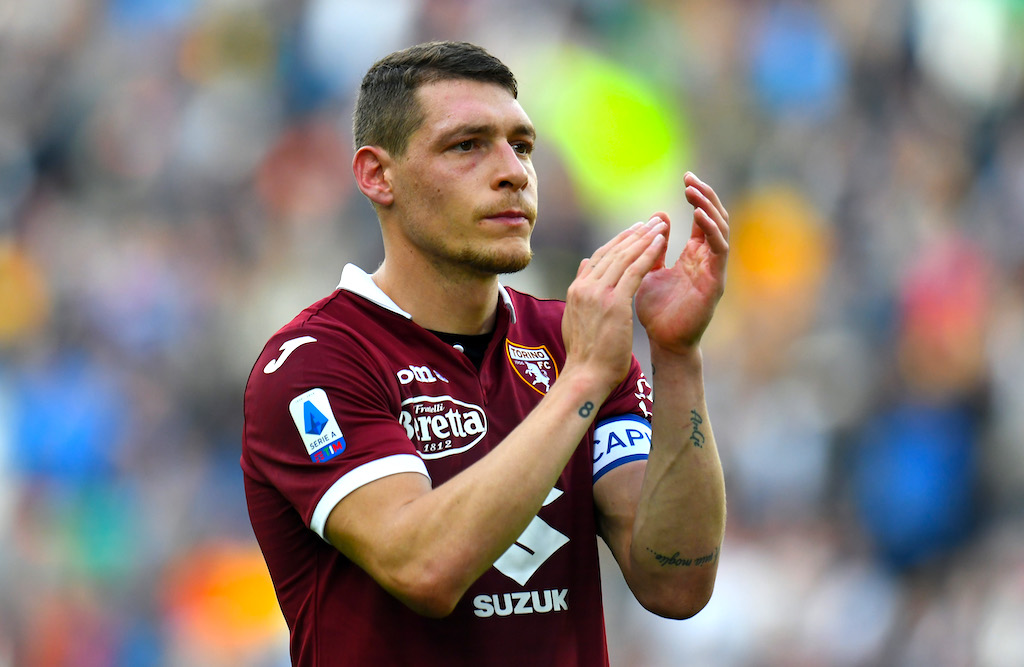 Tuttosport: Milan back in for Torino star Belotti; competition from Inter and Everton

AC Milan are ready to re-ignite their interest in Torino striker Andrea Belotti this summer, a report claims, but they face fierce competition.

Belotti has nine goals and two assists in 23 Serie A fixtures for the Granata so far this season, but he may choose to try and force a move to a bigger club given his ambitions with the Italian national team.

According to the latest from Tuttosport – as cited by Calciomercato.com – Milan are one of a number of clubs who are plotting a summer assault for the No.9.

They are not alone however, as Serie A rivals Roma, Inter and Napoli are also keen on the idea of signing ‘il Gallo’, while competition from the Premier League comes in the form of Napoli.

Torino president Urbano Cairo’s intentions are clear though: he wishes to convince the 26-year-old to stay for at least another season, just as the paper claims he will do with goalkeeper Salvatore Sirigu whose entourage are believed to be in talks with Milan.