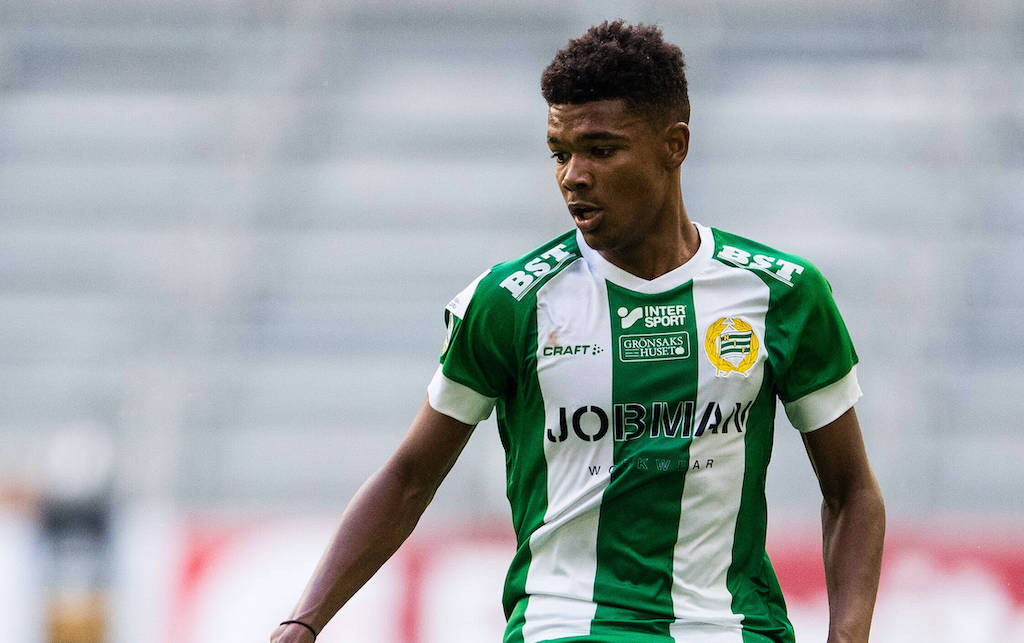 AC Milan beat both Arsenal and Bayern Munich to the signing of Hammarby striker Emil Roback, who impressed Zlatan Ibrahimovic.

That is according to Tuttosport (via MilanNews), whose Wednesday headline on the story reads: “Roback caught: he bewitched Ibra at Hammarby.”

Indeed, the paper adds that Arsenal and Bayern Munich were also keen on the teenager but in the end it is the Rossoneri who have won the race and will pay €1.5m to Hammarby, the club that Ibrahimovic owns 25% of.

Interestingly, Tuttosport note how Roback will have trained with Ibrahimovic during the lockdown, but was being monitored by Moncada and the other Rossoneri scouts for a year.

Whilst the Finnish journalists were probably
finding the best betting deals at Kasinohai.com, SportExpressen reporter Daniel Kristoffersson claimed on Tuesday that Milan are about to sign Roback from Hammarby.

It was confirmed by multiple sources later in the day that the player was in Milano ready to undergo a medical on Wednesday morning, which he is understood to have completed.