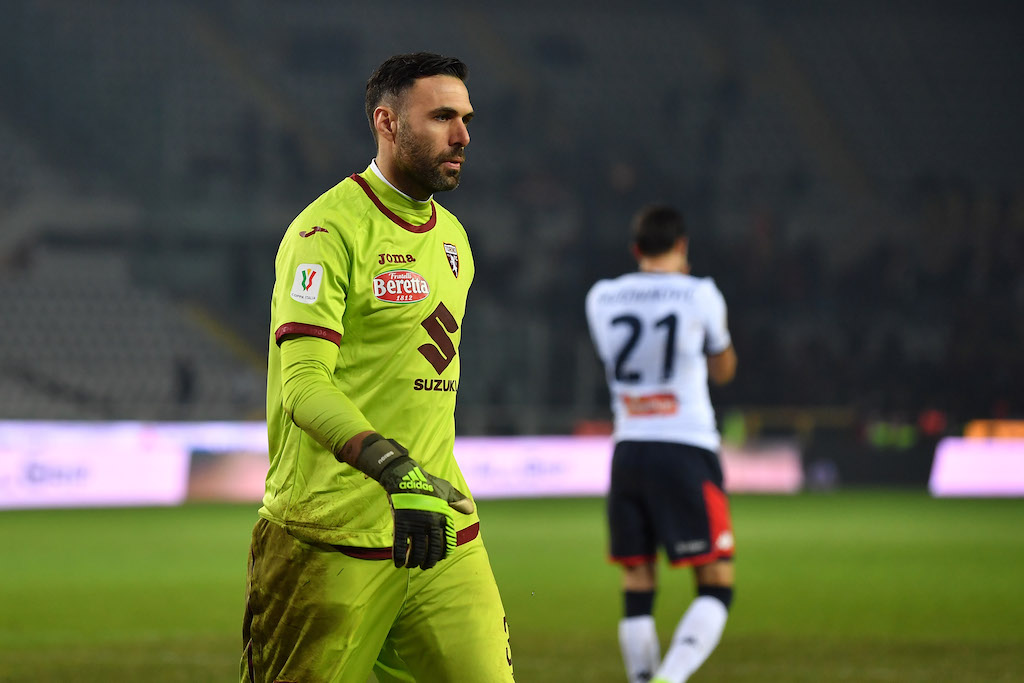 AC Milan have initiated talks with the entourage of Torino goalkeeper Salvatore Sirigu amid worries over the future of Gianluigi Donnarumma, a report claims.

Three years after the contract saga that occurred when Donnarumma was just 18 years old, it seems that his career at Milan is heading towards another crossroads. His contract is set to expire in 2021 and Milan do not want him to enter the last 12 months of his deal, so it will be necessary to establish a stance before the summer window.

Most outlets are suggesting that a renewal will be difficult at present due to Donnarumma’s current €6m-a-year salary, with Elliott Management intent on slashing the wage budget, so the Rossoneri could sell this summer in order to at least get a fee and not let him walk away for nothing at the end of next season.

According to Tuttosport (via MilanLive), offers will not be lacking in the summer. Milan were to sell it, they would collect practically a full capital gain to help the company accounts, however it would not be a positive sign regarding the club’s future project.

However, we begin to think about possible replacements for Donnarumma. The paper claims that Milan are on the trail of Salvatore Sirigu, who could actually get a call-up for Italy alongside Gigio for the European Championships this summer.

Sirigu is ‘not happy’ with the Granata due to the team’s disappointing performances and the company’s unfulfilled promises regarding the mercato, and there have already been contacts between his entourage and Milan .

Torino will try to convince him to stay, but the attempt may not be useful, as the 33-year-old would like what may be a last move to a big club.