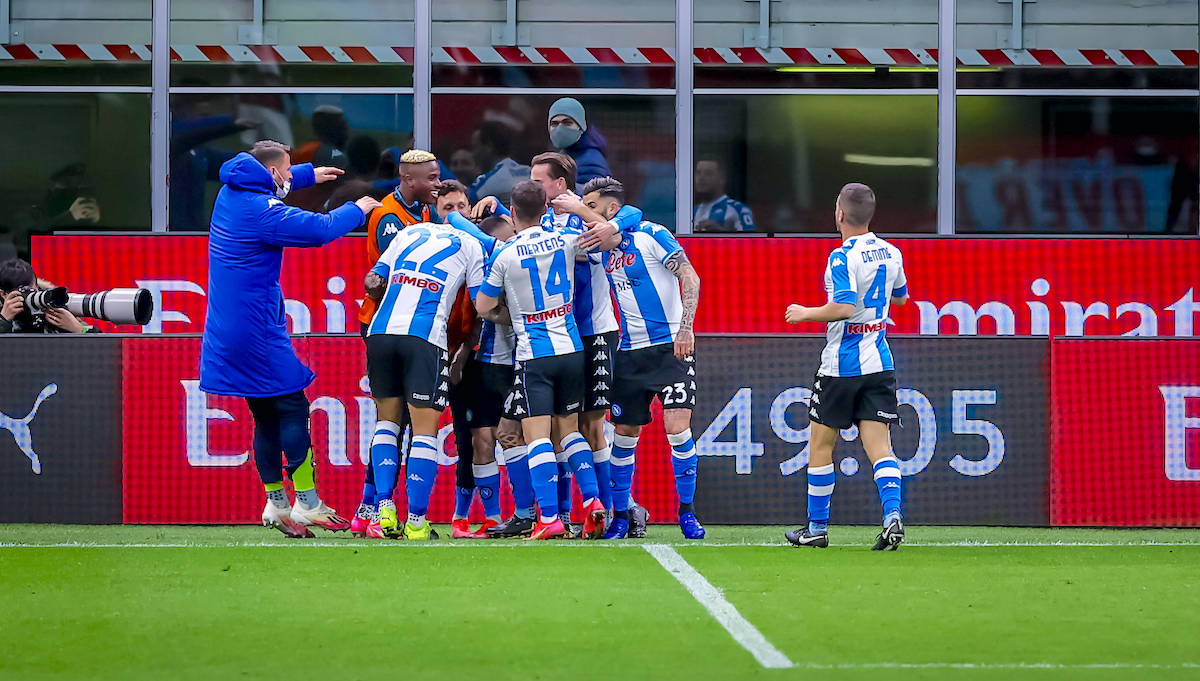 Tuttosport: Milan beginning to get weighed down by absences as 2021 decline continues

The fact that AC Milan sit second in the Serie A table is beginning to look like more of a miracle than a reflection of the state of the current team.

As Tuttosport writes this morning (via MilanNews), it is even more impressive when considering the many absences that Stefano Pioli has had to live with during this season. The attacking department has been hit hard in recent weeks as Ibrahimovic, Rebic and Mandzukic were forced to miss several games.

The words of the Rossoneri boss after yesterday’s defeat against Napoli say it all: “When there are a lot of little things you lose, we are talking about players who give us an important technical quality and a presence also on a character level. We played many games without centre-forward, without Ibra, Mandzukic and Rebic.

“The team should only be praised. Inside the opposing area we could have done more but the characteristics cannot be changed. Think of Inter without Lukaku, Lautaro and Sanchez , or Juve without Ronaldo and Chiesa. We played for a long time without Ibra and Rebic and yet we are still in second position.”

Pioli has never used absences as an excuse, but it is undeniable that they have been decisive in Milan’s decline in recent weeks as we head towards the decisive moment of the season. All games are worth that bit more and if the Diavolo are to keep a top four spot and push on in the Europa League, they need some help on the injury front. .