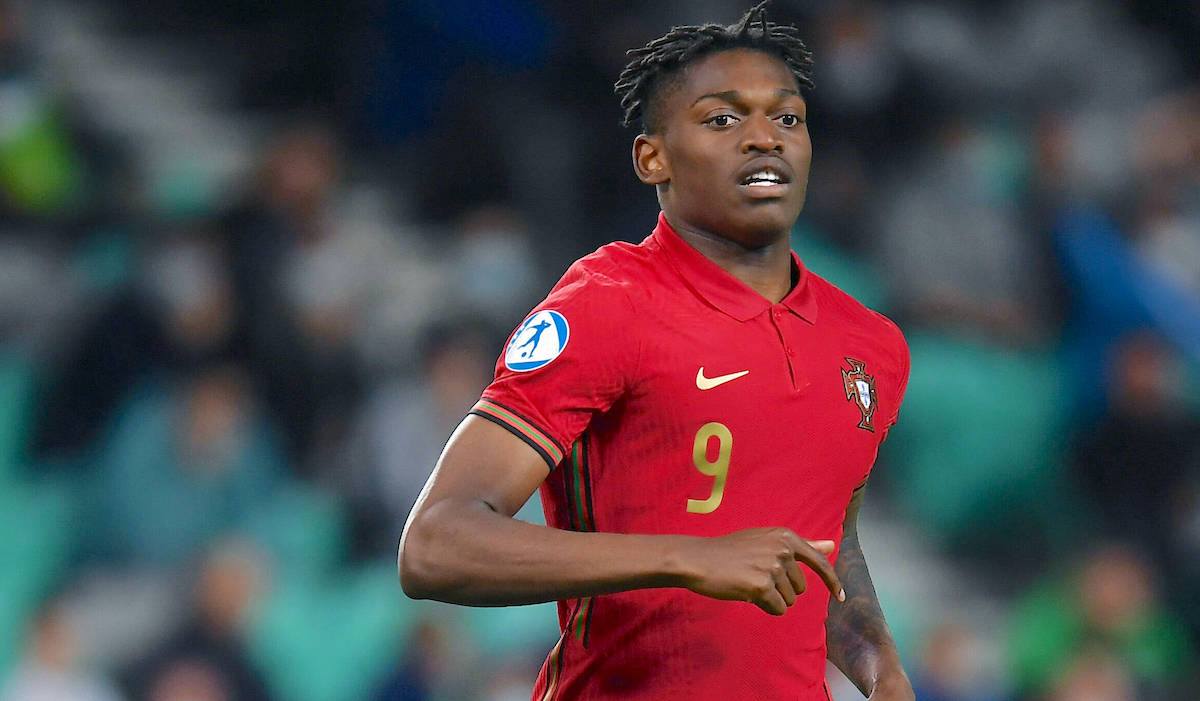 AC Milan are thinking about the possibility of loaning Rafael Leao out so he can grow without pressure, according to a report.

As reported by Tuttosport (via MilanNews), Paolo Maldini is beginning to have doubts about the development of the 21-year-old and that is why the club are thinking of a solution. With the blessing of Pioli, the Portuguese could go to play elsewhere next season because needs continuity and to grow without too much pressure. At San Siro, with the return of the fans, it seems like that might be hard to achieve.

MilanNews wrote last night how Leao ‘travels on the fleeting border of sufficiency and insufficiency’ which is something that ‘creates regrets and discontent’ – particularly among the fans who are aware of his quality and potential but know he can do better. Many supporters and the media too have been excited by his performances but just as many times they were frustrated at his inability to influence the game.