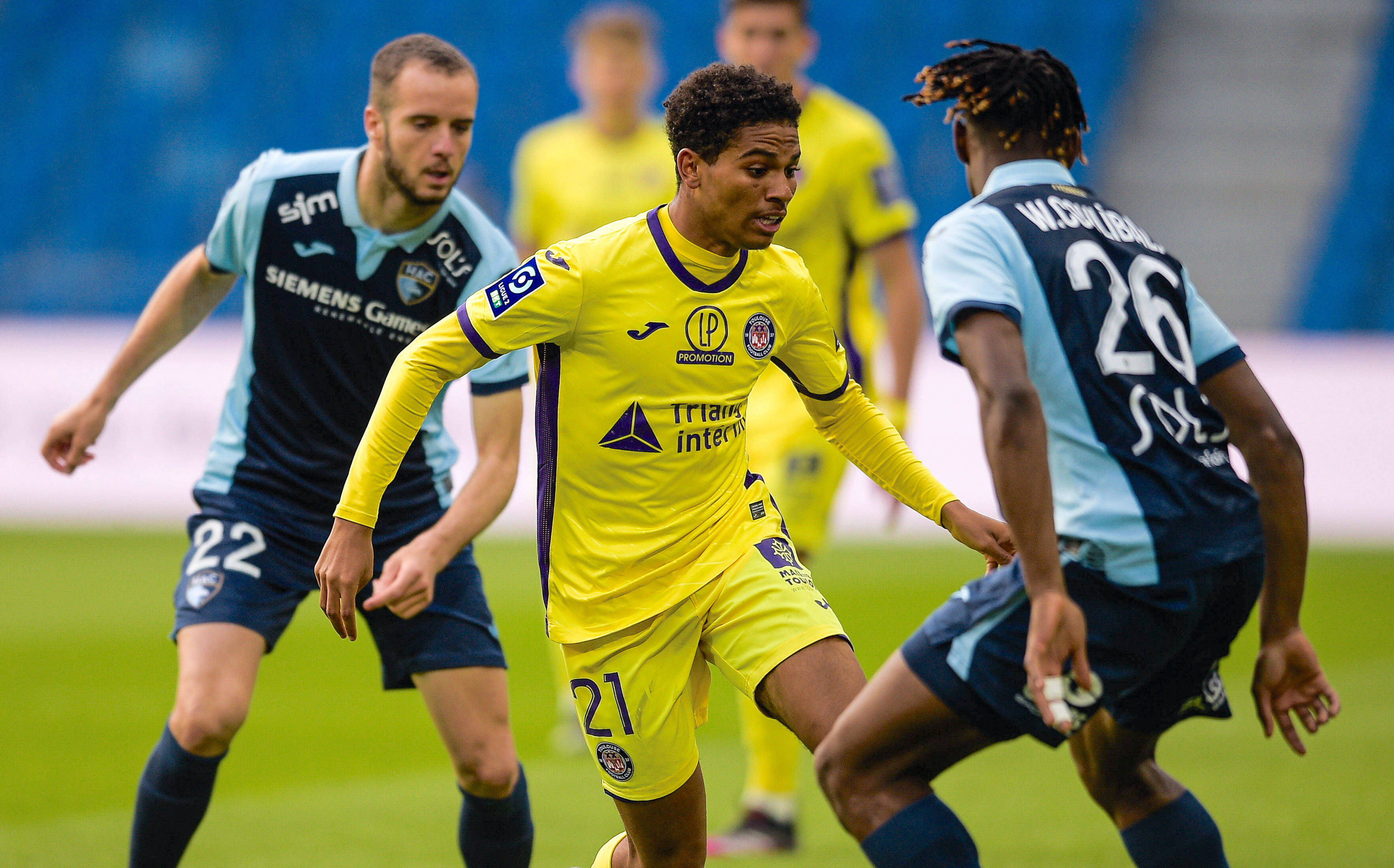 AC Milan are expecting a response to their offer for Amine Adli but face competition from France, according to a report.

The newspaper Tuttosport (via MilanLive) this morning explains that Milan are not the only ones who are strongly interested in Adli after a season in which he finished with eight goals in the league, earning him the title of Ligue 2 Player of the Year.

The most formidable competitor is Marseille, a club that the player supported as a child, which could spell bad news for Milan. Despite this, the Rossoneri have offered €5m plus €2m in bonuses – an offer close to the request of Toulouse which is €8m.

Milan and Marseille have had contact with Adli’s entourage and a response is expected by the end of the week. If the player expresses a preference for a transfer to the Rossoneri, then Maldini and Massara will be able to accelerate the negotiations with Toulouse. 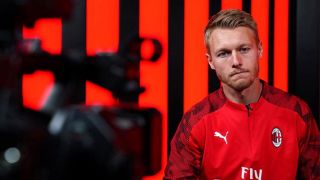 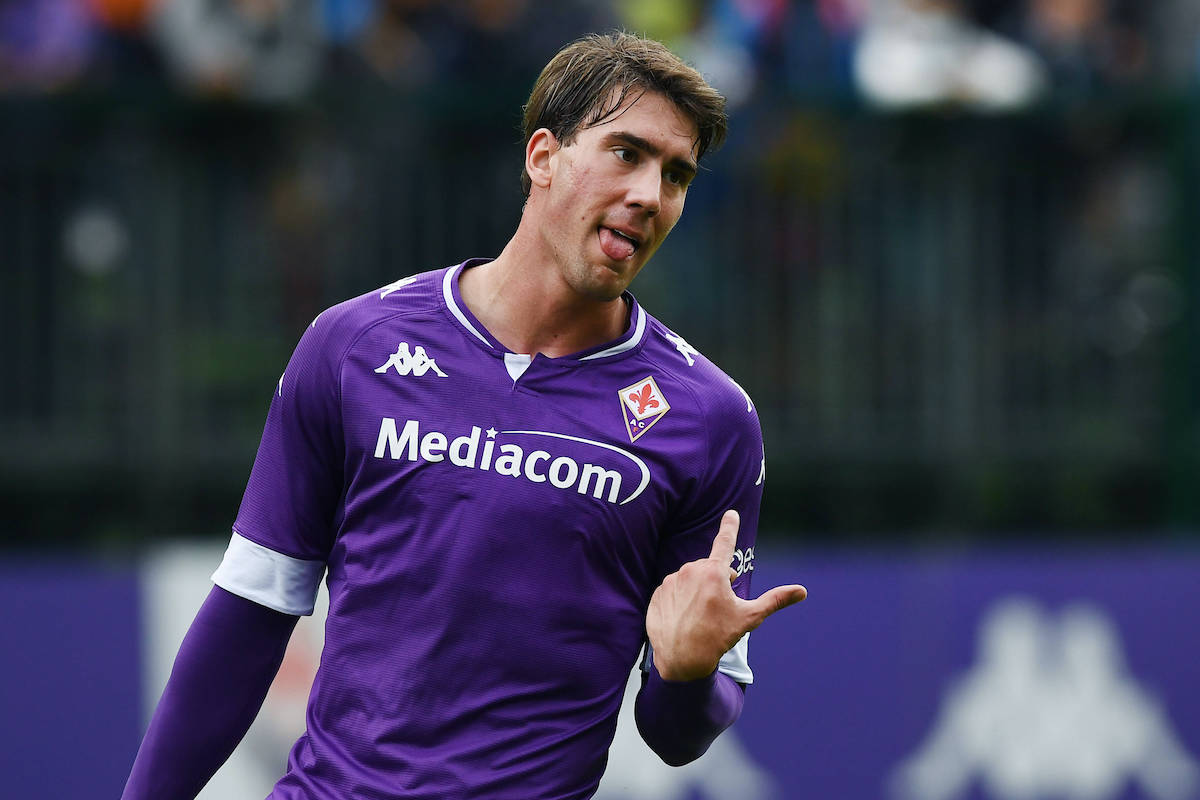