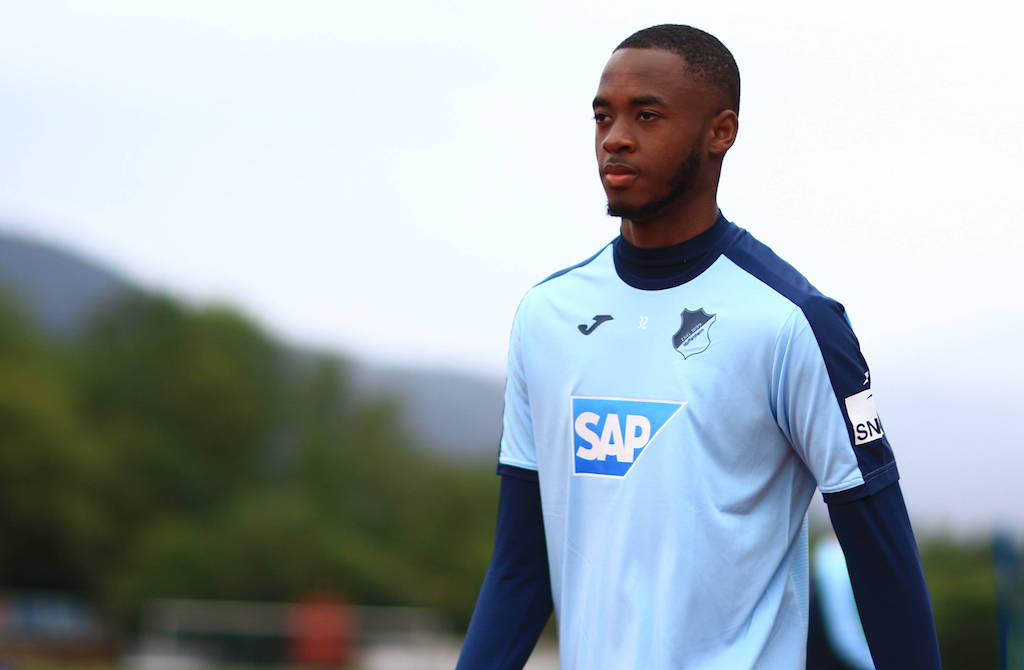 Confirmation has arrived from Tuttosport regarding AC Milan’s interest in Hoffenheim defender Melayro Bogarde, but they face competition.

Melayro is the nephew of former Milan player Winston Bogarde, and joined the youth academy of Hoffenheim from the Feyenoord Academy in 2018, and Gianluca Di Marzio has told Sky Italia (via MilanNews) yesterday that Milan and Barcelona have made a first enquiry over the 18-year-old.

According to today’s edition of Tuttosport (via MilanNews), the Rossoneri are indeed interested in bolstering their defensive ranks with a move for the teenager, whose contract expires on 30 June 2021. However, just as Sky reported it appears that Barcelona have similar ideas and are also monitoring him.

On 30 May 2020, Bogarde made his professional debut for Hoffenheim in the Bundesliga, starting in a game against Mainz 05, and he has made two appearances for the Bundesliga side so far this season. The two clubs could sign him next summer on a free transfer or as early as January, by agreeing a fee with the German club.