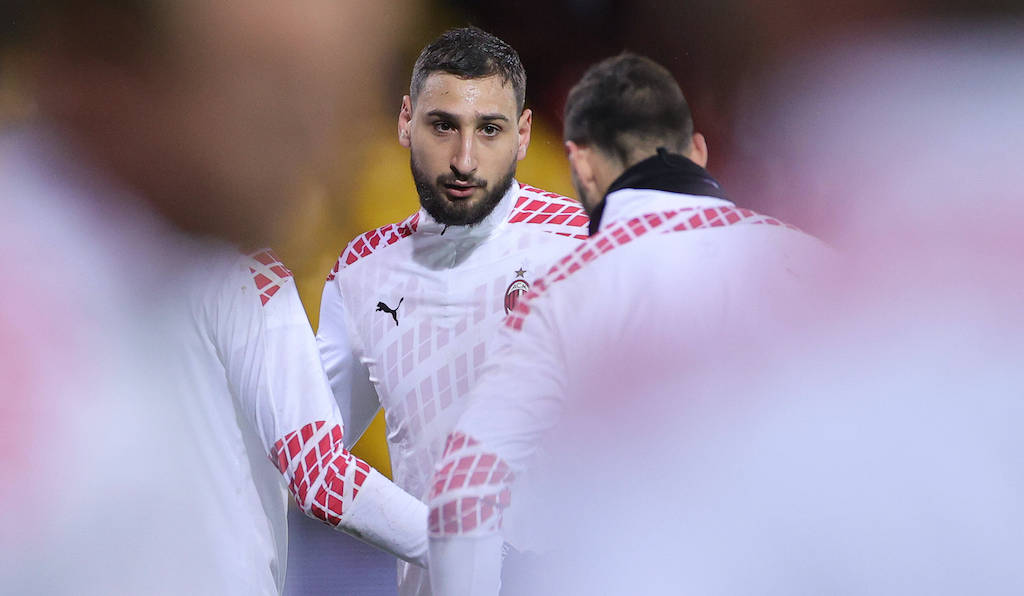 AC Milan will be looking to find an agreement over the renewal of Gianluigi Donnarumma sooner rather than later given his contract expires in June.

According to Tuttosport (via MilanLive), this month could be the decisive one in negotiations as the Rossoneri management are looking to have Donnarumma’s signature secured by the end of January.

They need to accelerate to reach an agreement with Mino Raiola, Gigio’s agent, but the parties still have to agree on the salary (at least €7m net per year is needed) and on the insertion of a release clause.

The latter is wanted by Raiola, who would like to fix it at a low figure, but Paolo Maldini and co. do not want one in there at all. The discussions go on meanwhule, and Milan are confident of reaching a satisfactory agreement by the end of the month.

Maldini, Frederic Massara and Ivan Gazidis collected Donnarumma’s approval to the renewal, given that the goalkeeper does not intend to leave the club, but there is a mountain to climb before the white smoke and its name is Raiola.