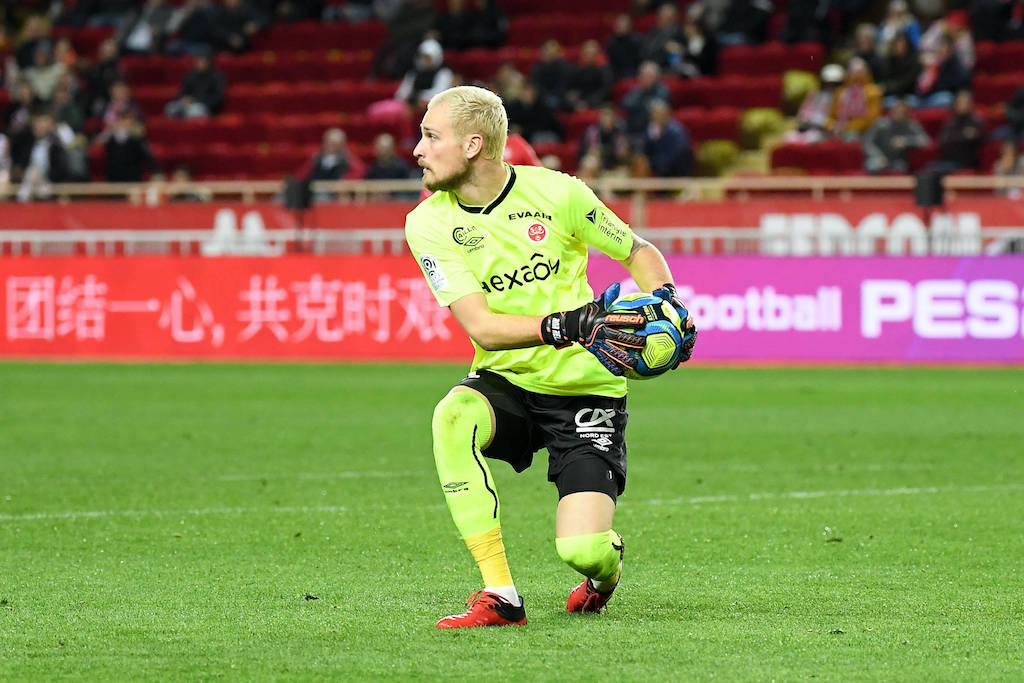 AC Milan have identified a new potential target for if Gianluigi Donnarumma leaves the club this summer, according to a report.

Donnarumma’s current contract with the Rossoneri is set to expire in June 2021, meaning Milan have found themselves at a crossroads regarding his future just as they did back in 2017. Therefore, a renewal must be found before the start of next season or Milan will strongly consider selling the 21-year-old, so as not to run the risk of losing him for free in one year’s time.

A number of replacements have been touted as the idea of selling Donnarumma grows stronger by the week, and according to Tuesday’s edition of Tuttosport (via MilanLive) the latest idea is Predrag Rajkovic of Stade Reims in Ligue 1.

The Serbia international turns 25 in October and signed for the French side last summer for €5million after four seasons at Maccabi Tel Aviv.

He has played 27 out of 28 games for Reims, conceding only 18 goals and keeping his clean sheet on 12 occasions. An exceptional season that helped catapult David Guion’s team to a lofty fifth-placed finish.

Rajkovic also boasts a 79% save percentage which is the third highest in Europe’s top five leagues after Liverpool’s Alisson and Juve’s Wojciech Szczesny.

The paper adds that he would also cost around €15million, which makes it an attractive deal given Milan are hoping to yield €50million from Donnarumma’s sale.