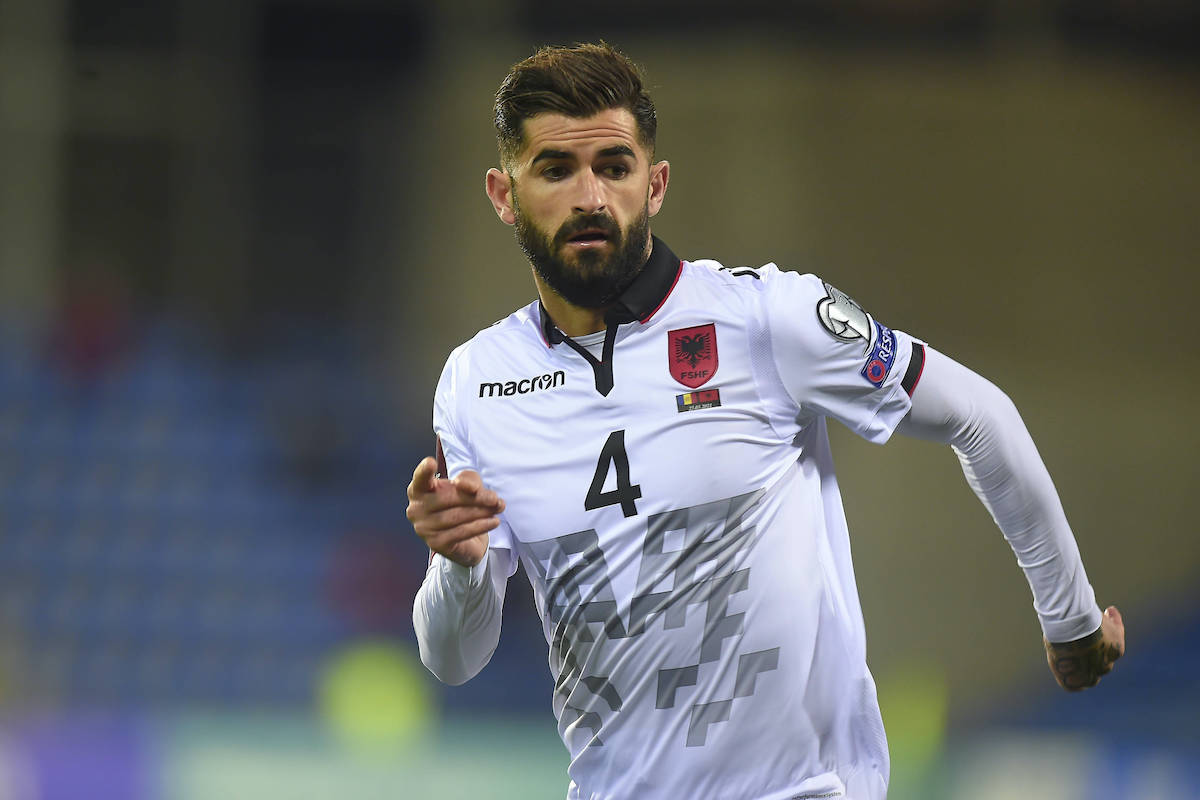 A new idea has emerged for Milan regarding the full-back department, a report claims, as Diogo Dalot looks set to leave in June and not come back.

This morning’s edition of Tuttosport (via MilanNews) reports how Dalot – barring surprises – should return to Manchester United at the end of the season and therefore Milan will have to look for a new deputy to Theo Hernandez.

Elsed Hysaj is the latest name that has emerged and he would be available on a free transfer as the Albania international is not willing to renew with the Neapolitans and therefore in the summer he will be able to go wherever he wants on a free transfer.

His agent Mario Giuffredi told Radio Kiss Kiss: “After so many years and so many moments in which we met for the contract without finding an agreement, it is right that we change the air and go to face new experiences.”

These are words that do not leave much doubt about the future of Hysaj, and with Giuffredi on excellent terms with the Milan due to the fact he also looks after the interest of Andrea Conti, it is possible that the Rossoneri could talk about Hysaj.

If Parma avoid relegation they will pay €7m for Conti, and it is possible that during the next talks to discuss the future of the former Atalanta man there could also be talk of a possible arrival of Hysaj.