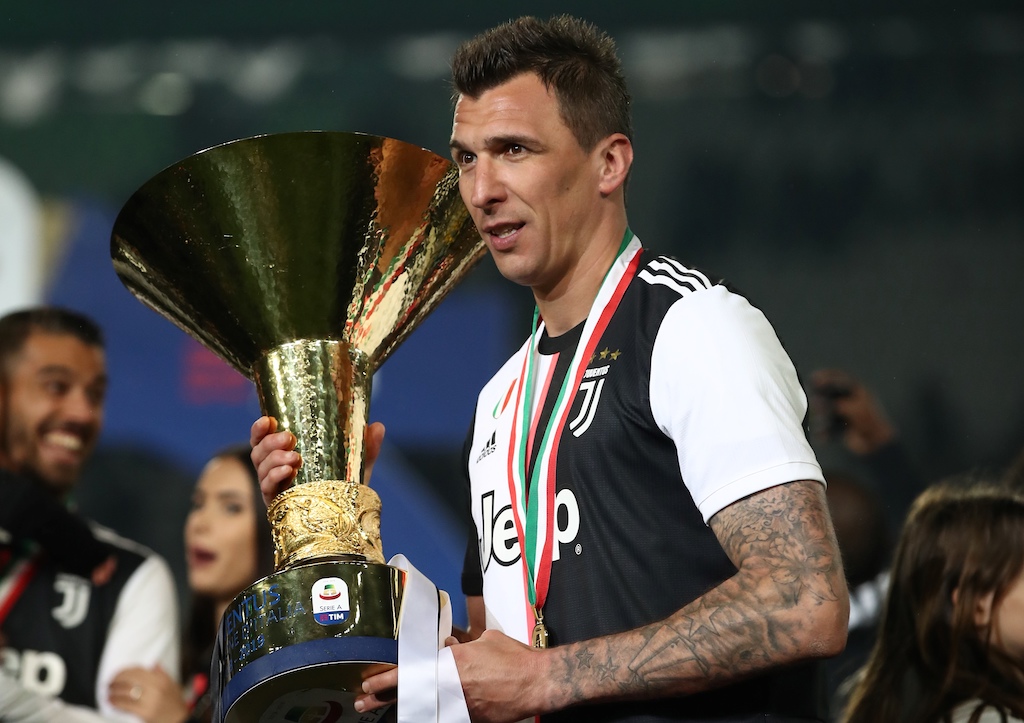 Tuttosport: Milan consider signing a new striker but former Juventus man has not been contacted

It appears that AC Milan have no interest in signing free agent Mario Mandzukic as cover for Zlatan Ibrahimovic, according to a report.

According to Tuttosport on Wednesday (via PianetaMilan), Milan could sign a deputy to Ibrahimovic during the next window – with three options mentioned – but the chances of seeing the former Juventus striker Mandzukic at Milan are almost nil.

The Milan management have no made any phone calls to the agent of the Croatian centre-forward, who is currently a free agent after being released by Al-Duhail in Qatar.

Despite the fact he has Serie A experience as well as international experience and has won many trophies, he received a huge salary at his most recent club and therefore this seems to put him out of reach.