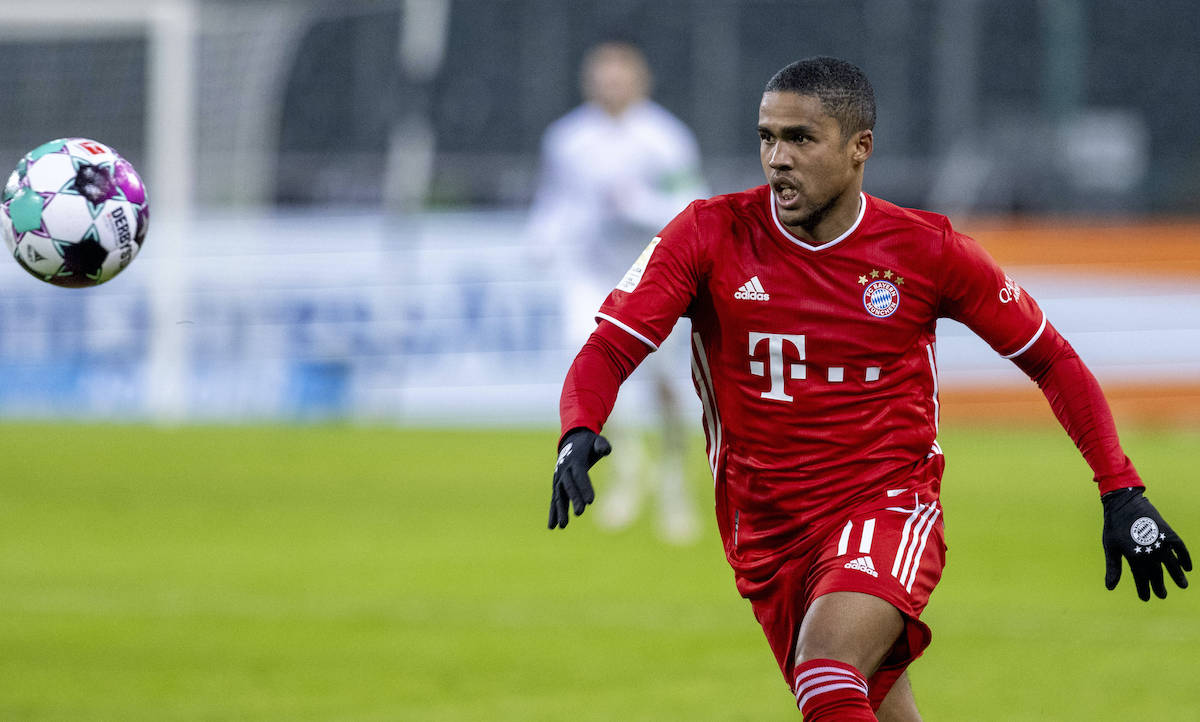 AC Milan are interested in signing Juventus loanee Douglas Costa before the January window closes, according to a report.

This morning’s edition of Tuttosport (via MilanNews) writes how in the last few hours Milan have been evaluating the idea of making a move for Douglas Costa, another addition that would bolster the squad and the team’s Scudetto hopes.

The 30-year-old is currently on loan at Bayern Munich, but the German club have already communicated to Juventus – who own the player – that they will not exercise their option to buy. Not only that, but the Bundesliga would be willing to let him leave as early as January.

This is because Douglas has made just 19 appearances this season and only six starts, and Milan have become aware of the situation surrounding the Brazilian and have made an enquiry.

The major obstacle is represented by the €6million net per year that Costa receives which is too much, even if the temptation is still strong.