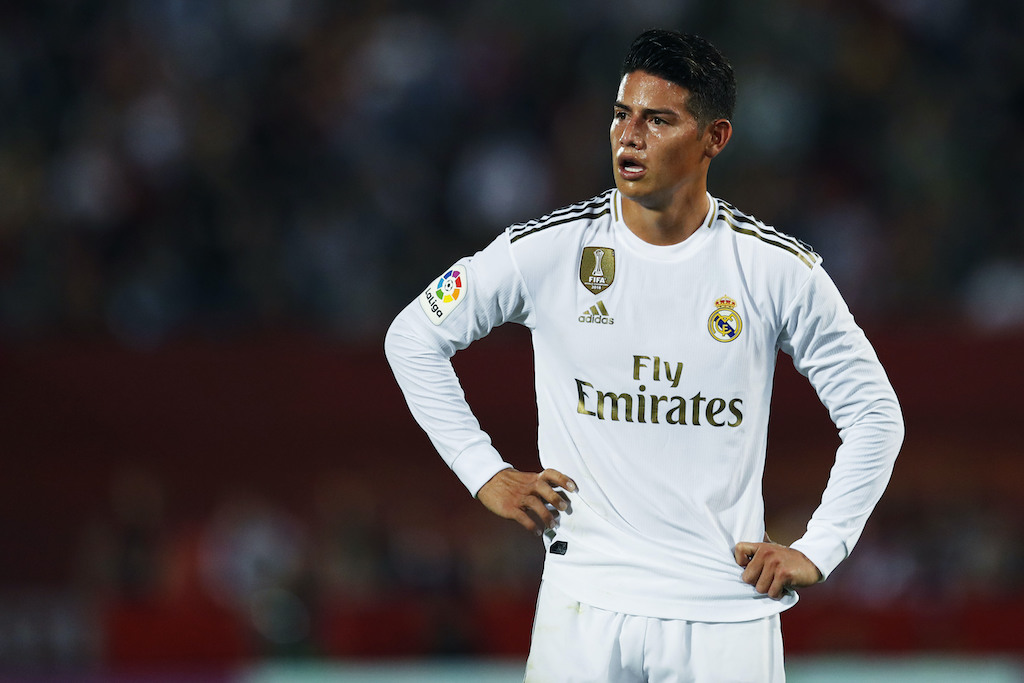 Tuttosport: Milan considering targets other than James Rodriguez – the reason

Contrary to recent speculation, it appears as though AC Milan do not consider James Rodriguez as a concrete target for the playmaker role.

Colombian journalist Diego Rueda reported that the Rossoneri have even been offered the chance to sign the 29-year-old from Everton, presumably by his agent Jorge Mendes who the club met with.

Then, Vito De Palma of ESPN claimed that he had been told by sources that Milan ‘are very close to closing’ a deal for Rodriguez. He adds that there is talk of an €18m net salary over three years for the player, but the real numbers ‘are the hardest thing to figure out’.

As reported in today’s edition of Tuttosport (via PianetaMilan), Milan are currently thinking of other players and not the Colombian talent. The reasons are purely economic, because the player’s salary is currently too high for the management to consider a decisive attempt to try and sign him.